I’ll go back to my cows after Presidency - Buhari
Advertisement 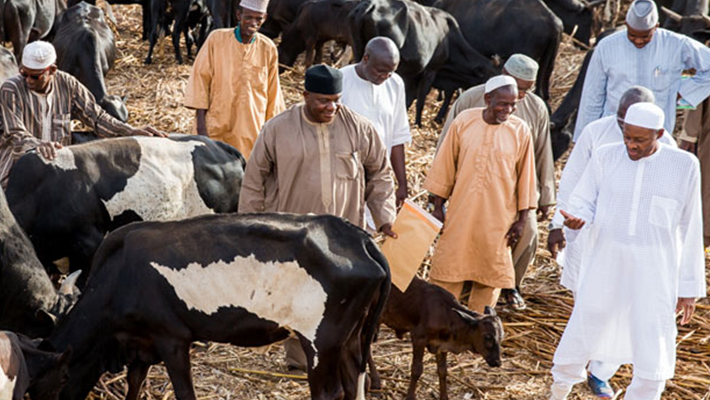 Upon completion of his years in office, President Muhammadu Buhari says he will go back to his cows and keep himself busy tendering to them.

Buhari disclosed that he still kept a farm and “have a number of cattle” that will keep him busy after his crisis-ridden presidency.

“I have never abandoned my farm, and I still have a number of cattle,” he told ARISE TV in an interview broadcast on Thursday. “When I leave, I will go to my farm daily and try to keep myself busy.”

Mr Buhari added that he would keep trying his best to convince Nigerians that he meant well and show them the efforts he made.

“Between now and then, I will try to keep on convincing Nigerians that I mean very well,” he said. “I will make sure that they see identifiable problems we have situated the economy in fighting them, and we will continue to anchor it.”

He pointed out that his regime had marked significant progress in addressing the perennial humanitarian crisis and insurgency in the North-East.

Mr Buhari also claimed to have turned things around in the South-South.

“I am overwhelmed almost by North-West, and they are going to get it very soon,” he stated.

When asked by the TV station, “what will be the Buhari legacy,” the president said Nigerians should discuss it because he would not like to state his legacy himself.

“I will allow Nigerians to discuss it,” said Mr Buhari matter-of-factly. “I wouldn’t like to say it myself.”

While leaving it to Nigerians to talk about his legacy, he pleaded, “I hope Nigerians will be fair to me. That’s all I need.”

Why I dislike governors who overpromise and underdeliver – Buhari