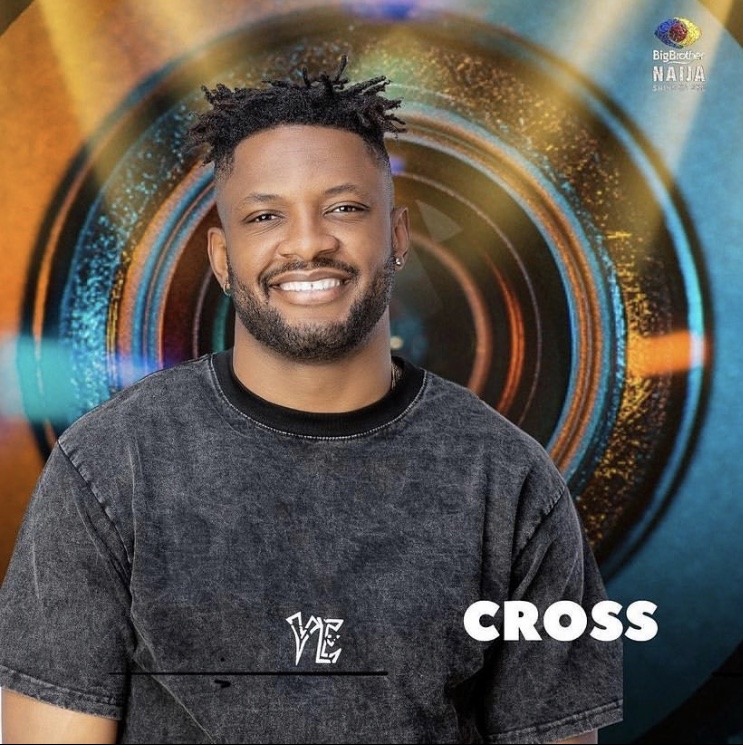 All you need to know about Ikechukwu Sunday Okonkwo popularly know as Cross Big Brother Naija 2021 Housemate Let’s take a look at his Biography, Nationality, Career, Age, Net worth, Family.

Ikechukwu Sunday Okonkwo hails from oba community in Idemili Local Government, Anambra State. He was born on the 8th of july 1991 in Lagos State, Nigeria. he lives in Lagos and interchanges with Fct, Abuja.

EDUCATION
Sunday Okonkwo attended his primary and secondary school at Anambra State, and then obtained his first school leaving and senior secondary certificate.

He then proceeded to the university.

CAREER
BBNaija Cross is a Lagos-based fitness enthusiast and entrepreneur. He described himself as a bad boy with a good heart.

He is the sole founder and CEO of Cross Fitness Nutrition. It is a fitness band company that provides sports nutrition powder, where protein, and pre and post-workout routines fat burner consultancy.

Apart from this mentioned company single-handedly owned and managed by BBNaija Cross, he is also a co-partner of Gem House restaurant and bar.

It is an Abuja-based food outlet that offers both dine-in and delivery services. The Restaurant serves both West African and international cuisine.

FAMILY
Cross parents Mr&Mrs Okonkwo has four children, as he’s the first son of his parents, he has three younger siblings who resides in Canada with their parents.

He lost his Father late (Mr Okonkwo) some years back and his Mother, Pastor Mrs Uju Grace Okonkwo who is an Evangelist at Holy Ghost School Training Program Canada, She has always been supporting her Son Cross, in his career.

PERSONAL LIFE
Cross has some intriguing fanaticism which has earned him some respect. I’m

He sees himself as fun loving, spontaneous and a good dancer who likes to club, drum, and tour. Also a good person who wears his heart on his sleeves.

RELATIONSHIP
BBNaija Cross is single, According to his interview in BBNaija, he claimed to be in no relationship.

ACHIEVEMENT
Being in big brother Naija is also one of his achievement.

NET WORTH
BBNaija Cross the Nigerian television personality, has accumulated an estimated net worth of $50,000-$150,000. And he’s also expected to acquire more money after the show.