If you don't have money, you can never be happy" - Bobrisky [VIDEO] 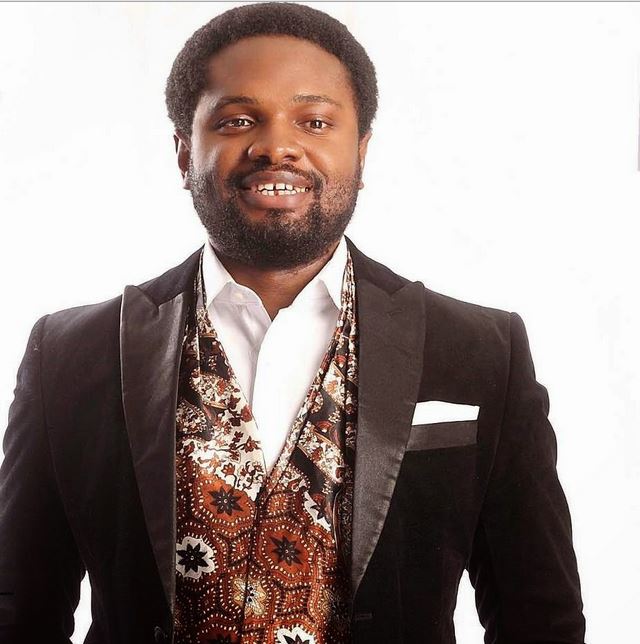 
How did you start music production?
Music started for me as I started dropping my cheeks into a base, I will drum, beat on everything in the house from bathroom, to the dining table before I got a tiny piano. From there I formed myself and here I am. While growing up, my parents gave me a lot of support and love. So, today I will say I am a product of the support I received from my family. My dad was a retired soldier before he passed on, my mother is a full time mother who travels and prays for her children. She is devoted to taking care of her children.
When did your father die?
My father died in 2005. He died after a brief illness. That is the newspaper slash radio description or terminology I can give it. The fact is, he was a great man and he is still my hero, and when it was time for him to go he went.
What kind of father was he?
He was very interesting. He had some kind of knowledge about virtually everything and he was a bookworm. He taught me a lot of things that has driven me in life. He opened up my passion for knowledge and he is a great guy.

What kind of books did he read?
He had a library and obviously I couldn’t read his books because they were in print and I can’t read that. I can only read brawl. He read a lot of war books, literature, detective novels and series books. My dad was fun to be with.
How did those war books influence you?
Growing up listening to books by One Man Army, Dorthy Dosen, Chase, Sydney was excitng. He shared most of his experiences from those books he read and that also influenced my knowledge and my taste. Like I said, he opened up my passion and vision to knowledge as a child. My dad also thought me music in a lot of regard because he would always play music in the house and I would listen to the bass line of the songs. They were songs like Ken Lazarus, Bob Marley, Jimmy Chris, Jim Rase, Don Williams, Danna Samad, Ginger Williams and the likes of other good music. He played very good music like Michael Jackson too.
What did you take after him?
My passion and quest for knowledge. He always wanted to know and I think I am pretty much that way. His passion for his work was solid, he was a soldier who served diligently, who is passionate about his work and I am also like that. I am passionate about my work.

Did he ever go to war?
Of course, before I was born, he served Nigeria during the Biafra war. He served in Chad and a number of places.
Did he tell you his war experiences?
Well, I can’t remember. I was only a kid then. I wasn’t old enough to have that sense of reasoning.
How many of you are in your family?
We are six kids. I have five siblings and I am the last. He was about 55 when he died. I am from Cross River State.
I know you attended University of Lagos.
Yes, I was a law student at the University of Lagos, I left there to pursue my musical school career and I haven’t looked back since then.