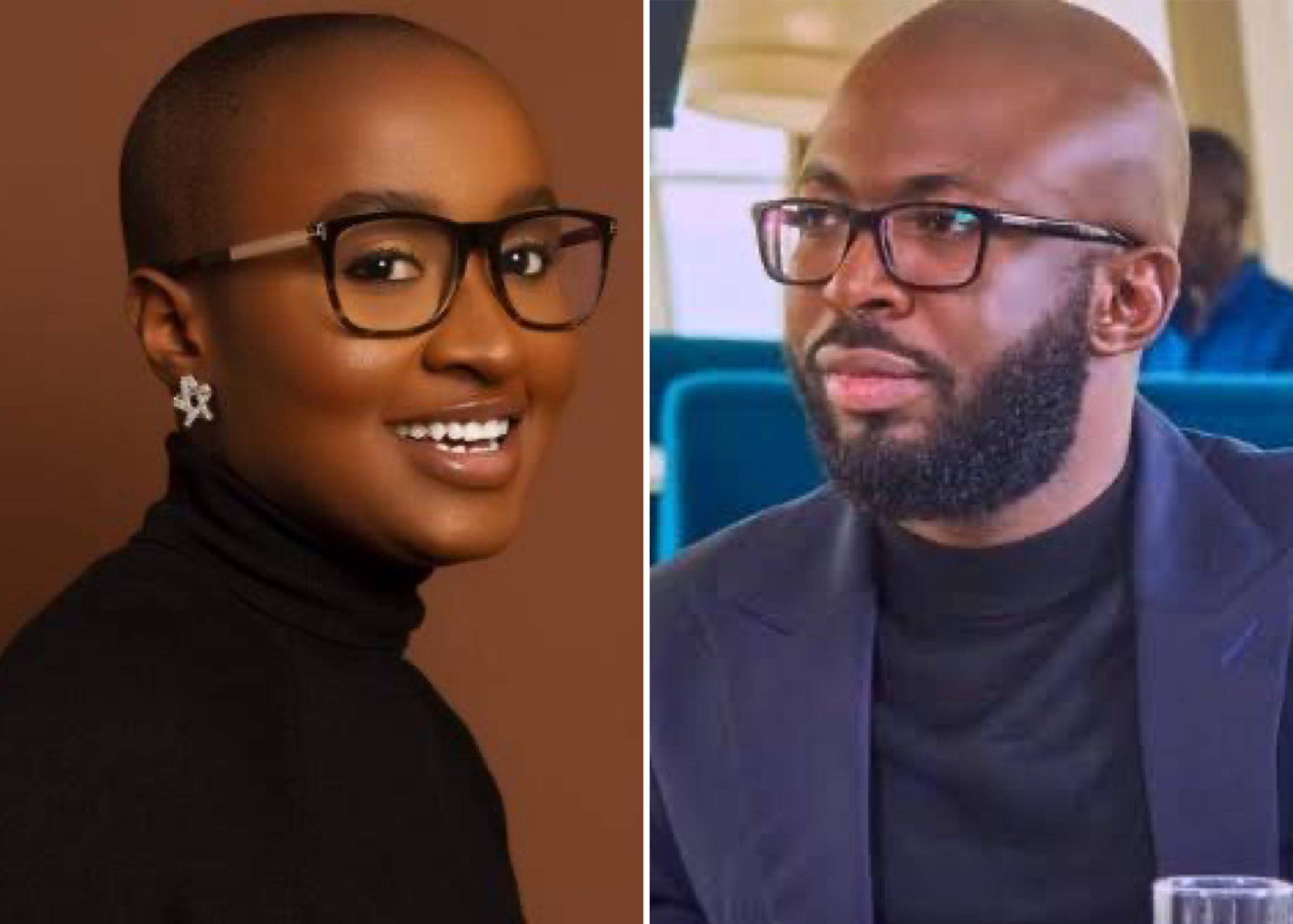 Popular Nigerian couple entrepreneurs, Gloria Igberaese and Muyiwa Folorunsho, have been declared wanted by Interpol over their involvement in multi-million dollar investment fraud.

Glory and Muyiwa, who were said to be silently married, are the CEOs of Divergent Enterprise, operating several businesses such as Landlagos, Shapeyou, 234logistics, Casual Becky, Porkoyum, Porkmoney, True Rebel and Hyberfactory, among other companies that they allegedly used to fleece thousands of Nigerians in a slew of Ponzi schemes linked to them.

In one case, the suspects, whose social media prominence earned them the pseudonym ‘Bonnie and Clyde’, allegedly defrauded investors ₦1 billion.

“These funds were however diverted to personal use, including for the purchase of luxury properties and foreign citizenship,” victims said in a January 21, 2021, petition to federal authorities.

Warrants of arrest separately issued for them by the Lagos Division of the Federal High Court said they are wanted for obtaining money under false pretence and stealing.

“He is wanted by the police for the offence of obtaining money under false pretence, stealing and diversion of fund,” a notice issued by the Intepol section of the Nigeria Police Force in Lagos said with descriptions of their physical qualities.

“If seen, arrest and hand over to the nearest police station or to the office of the commissioner of police Interpol Section Force Criminal Investigation Department Annex Alagbon Ikoyi Close, Lagos,” the documents further said.

In 2019, the CEOs who are said to be a couple, came under heavy criticism on Twitter after users who claimed to be their former employees accused them of fraud, creating a toxic work environment, deducting from their salaries or firing them over trivial mistakes.

One of the alleged former employees identified as Ada accused the couple of defrauding clients and keeping their married status from public space.

Just in case you're wondering what the whole Glory Osei & Muyiwa gist is all about, here is how it all started and the thread that followed pic.twitter.com/6jCm1ThoBr

However, in their defence, Mrs Osei denied ever mistreating any staff member.

“For those who are unhappy with my perceived treatment of them while working for me, I sincerely apologize, and I do hope that over time, as you venture into creating businesses of yours that you get to understand why some things however unpalatable are totally necessary if one is to survive as a business owner in Nigeria,” she wrote. The couple also denied all allegations of corruption.

They were declared wanted following a petition filed by Chijioke Ukaegbu and other victims. Intelligence research firm Sylnam Strategies coordinated the petition against the suspect.