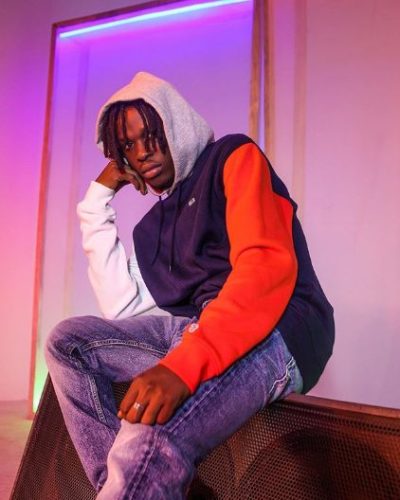 Fireboy DML has had a good run since he was signed by Olamide in 2018. He is now ready for a new level as he announces the release of his debut album.

The young-talented singer joins the list of album creators as he has announced under the guidance of Olamide that his debut album would be dropping next month.

The “Jealous” singer took to his Instagram page some hours ago to unveil the album title, release date as well as the fact that the album is already out for pre-order on major digital music streaming platforms.

He has announced the album would be dropping on the 25th of November, 2019 and would be consisting of 17 tracks.