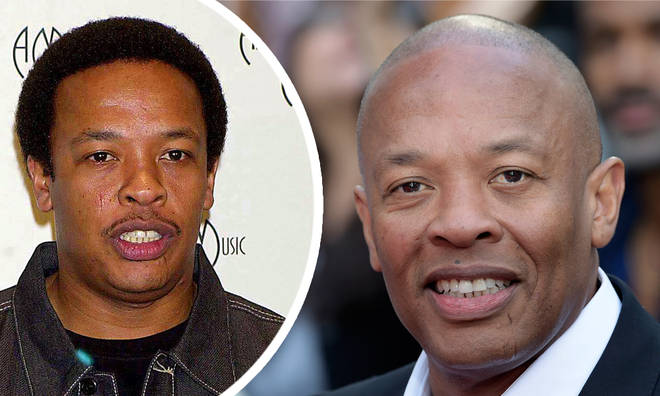 Dr Dre is to be recognized by the GRAMMY Awards for his artistic achievement and innovation.

When it comes to Hip Hop there aren’t many people who can stand shoulder to shoulder with Dr Dre. From his work with NWA back in the nineties to his more recent collabs with the likes of Eminem and Kendrick Lamar – Dre is an icon.

Having already won six GRAMMYs over the years, in January 2020 the Hip-Hop legend will be honored with a special award from the Recording Academy which celebrates his legendary Hip Hop productions.

‘We’re thrilled to announce that the #RecordingAcademy’s #PandEWing will honor the artistic achievements and innovations of six-time GRAMMY winner @DrDre during GRAMMY Week in January 2020!’

In an official statement, Deborah Dugan, President/CEO of the Recording Academy said,

“Dr Dre is an influential force in music. Dre breaks boundaries and inspires music creators across every genre. His evolution as a producer solidifies him as a leader of the pack within our industry, and we watch in amazement as he continues to shape the future of music.”