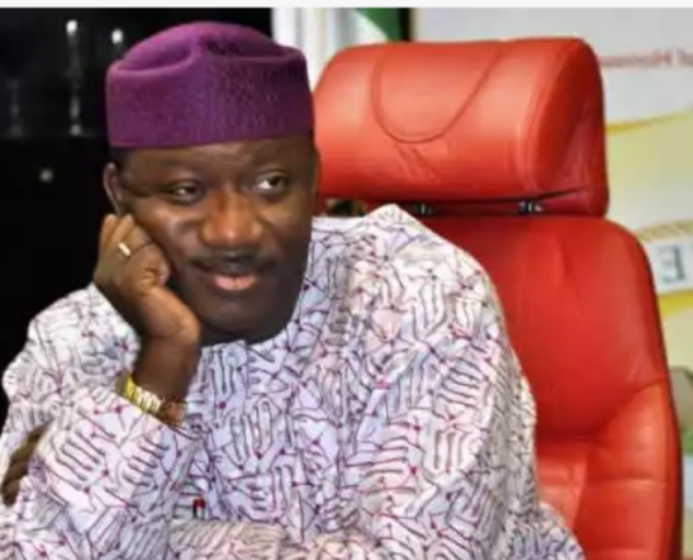 An Ekiti State High Court, Ado Ekiti, has refused an application filed by former Governor Kayode Fayemi, seeking an interim order to restrain the Judicial Panel of Inquiry, set up by the Ekiti State Government, to probe his administration.
Fayemi, the incumbent Minister of Mines and Steel Development, was the state governor between 2010 and October 2014.

The interim application sought to restrain the commission from further sitting pending the hearing and determination of the substantive motion for injunction.

Ruling on Tuesday, Justice Lekan Ogunmoye held that Fayemi’s request for an interim order could not be granted because of the notice of preliminary injunction filed by the defendants, which must first be determined before any order could be granted in the matter.

Elections would be conducted still, INEC to IPOB