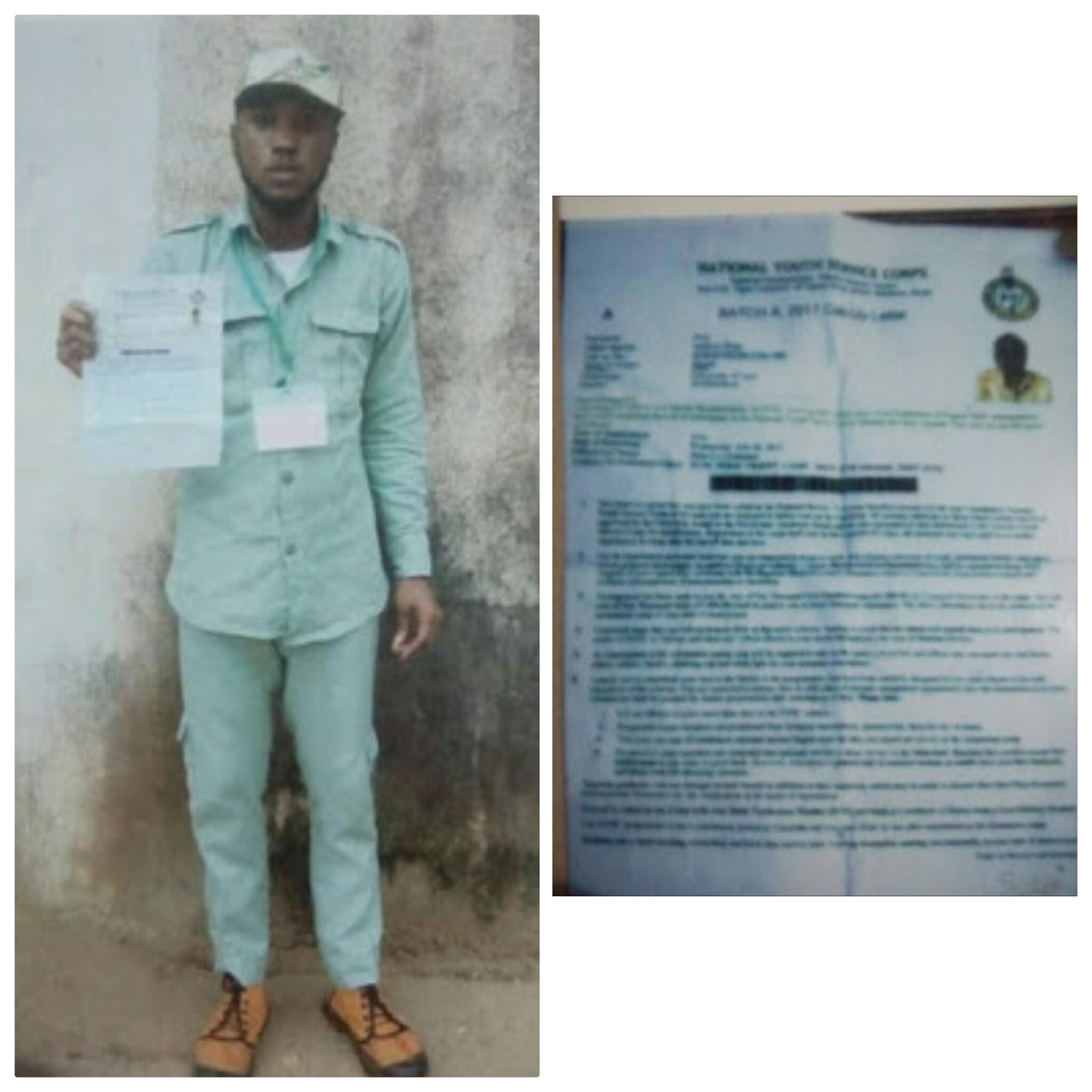 A statement issued in Uyo by the Police Public Relations Officer in the state, DSP Chukwu Ikechukwu, on Wednesday said the fake corps member, Justice Orlu, was nabbed following an intelligence report from men of the police force at the orientation camp.

“On interrogation, Ordu admitted being a fake corps member who forged NYSC call-up letter claiming to have graduated from University of Uyo, from the Department of Architecture.

“He will be charged to court at the conclusion of investigation,” Ikechukwu said.

He said that the Commissioner of Police in the state, Zubairu Muazu, had assured members of the public that the command had put in place an intelligence-led policing in efforts to reduce crime in the state.

He appealed to members of the public to volunteer information on criminal elements to the police for prompt action, adding that crime prevention and control was a collective responsibility.