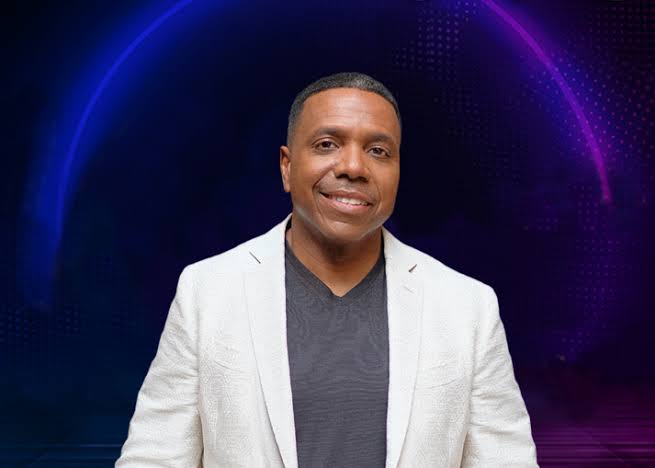 American preacher, Creflo Dollar, has apologized for his previous teachings that encourage Christians to pay tithe.

In a video making rounds on social media, the Man of God, to the surprise of his congregations, acclaimed that all his previous teachings as regards tithing were wrong.

The Evangelist who has been an advocate for tithing for many years stated that he’s still growing and urged his congregation to do away with his previous books, tapes, and videos on tithing. He stated that he has seen the truth now, and is not ashamed to contradict his previous messages.

Creflo Dollar Augustus Jr., who stressed that tithing is Old Testament teaching and no longer relevant for New Testament believers, cited Romans 6: 14 to buttress how Christians now live under grace and not being by the laws of the Old Testament Gospel and teachings.

“I want to start off by saying to you that I’m still growing, and that the teachings that I’ve shared with you on the subject of tithing were not correct. And today I stand in humility to correct somethings that I’ve taught for years and believed for years, but could never understand it clearly because I’d not yet being confronted with the gospel of grace, which has made the difference.

“I want to apologize because if it wasn’t for me going down that route, I wouldn’t have ended up where I am right now. But I will say that I have no shame at all by saying to you to throw away every book, every tape and every video I’ve made on the subject of tithing.”

“Why is this important, because religion is sustained by two factors; fear and guilt. And if there’s one subject that the church has used for a very long time to kee people in fear and guilt, it’s in that subject of tithing. And it has to corrected now. I may lose some friends, preachers may not invite me no more but I think I already been through that so it doesn’t matter.”