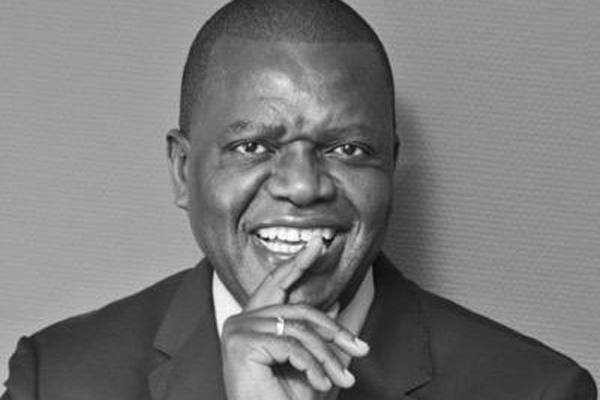 Trevor Vusumuzi Ncube, born 9 September 1962, is a Zimbabwean entrepreneur and newspaper publisher now living in South Africa and publishing in both countries. As an editor and publisher, he was a critical voice in media of Zimbabwean President Robert Mugabe and his government.

Ncube was born in Bulawayo, Zimbabwe. Ncube holds a Bachelor of Arts (Honours) degree in Economic History from the University of Zimbabwe.[2] He was a teacher at Pumula High School in the early 1980s.

In 1989 Trevor Ncube became assistant editor at The Financial Gazette and was named its executive editor in 1991.

In 2002, Ncube became the owner of the Mail & Guardian He currently publishes South Africa’s Mail & Guardian weekly newspaper, part of The Guardian group of newspapers and in Zimbabwe, sister publications The Zimbabwe Independent, The Sunday Standard and NewsDay.

On 10 December 2005, Trevor Ncube had his passport taken away by Mugabe’s government, in the first application of restrictive press freedom

laws. The passport was later returned after the seizure was exposed to be illegal. The government of Zimbabwe tried again, unsuccessfully, to strip him of his citizenship on the basis that his father was born in Zambia. The attempt was seen by many as an attempt to close his newspapers which are highly critical of the government of Zimbabwe’s President Mugabe. Zimbabwean law does not allow foreigners to own newspapers. As a result of the political crisis, journalists fled the country, and Ncube moved to South Africa.

The Leader Who Ruined Africa, And The Generation Who Can Fix It