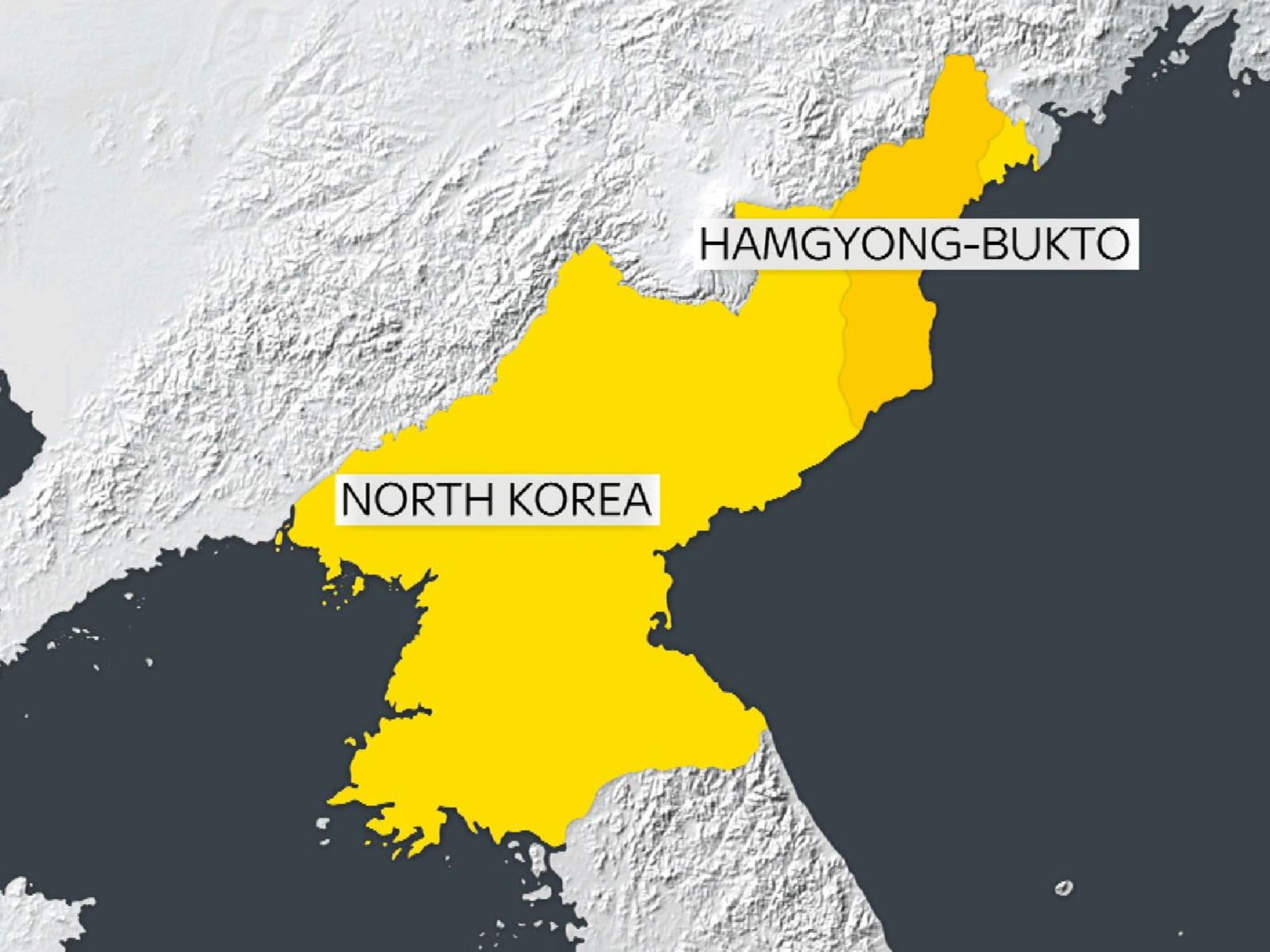 The two tremors were unlikely to have been man-made/deliberate explosions, following initial concerns Pyongyang had carried out further weapons tests.

The tremor was detected near where North Korea recently conducted a nuclear test
The authorities in China had earlier said the magnitude 3.4 earthquake was a “suspected explosion”, while South Korea’s weather agency took the view it was triggered naturally.

The latest alert comes amid heightened tensions in the Korean peninsula.

On Friday, Donald Trump publicly branded the North Korean leader Kim Jong Un a “rocket man” and said American “really had no choice” but to confront the authoritarian regime.

Previous earthquakes in North Korea have indicated nuclear tests by the nation, which is at loggerheads with the US and the rest of the international community over its weapon development.

The site of the tremor is close to where the regime claimed to have detonated a thermonuclear weapon on 3 September, in its sixth and most powerful nuclear test to date.

Mr Trump later used his speech to the UN General Assembly to tell the world he would “totally destroy” North Korea if the USA was threatened by its regime.

Mr Kim branded the speech the “most ferocious declaration of war in history” and said he would consider the “highest level of hardline countermeasure” in response.

Tens of thousands of people reportedly took part in an anti-America march in Pyongyang on Friday.

Related Topics:North Korea
Up Next

Janitors Caught 300 Bats In A School