It took months to accept my daughter is homosexual —Charly Boy 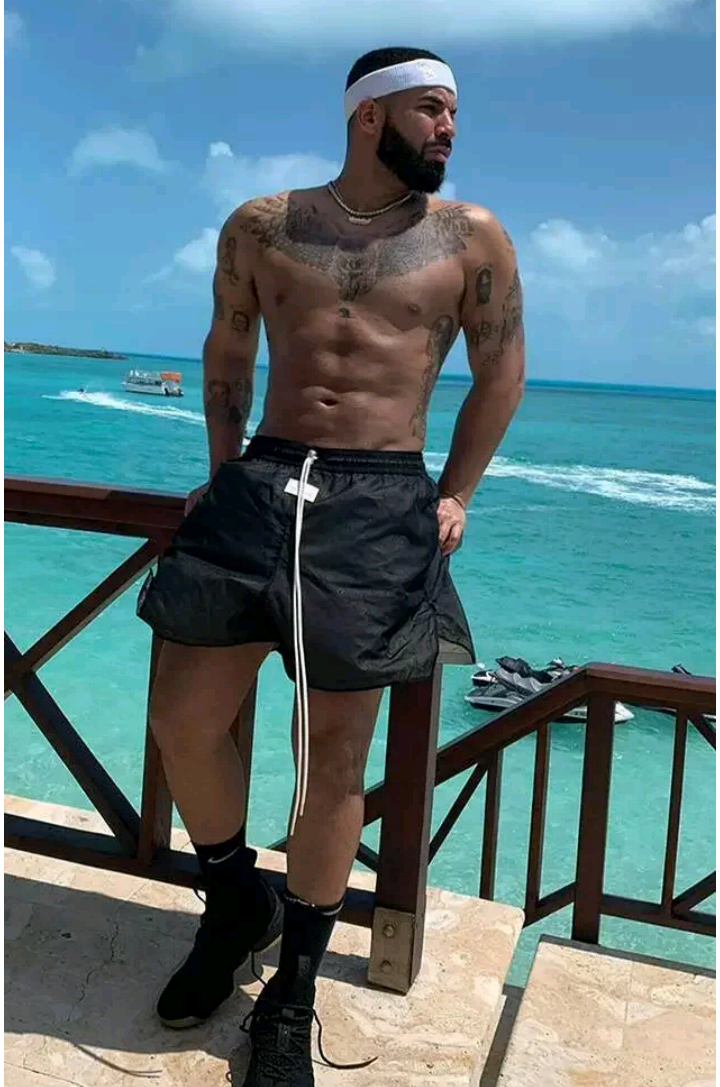 It’s pretty much alluring that rapper, Drake’s physique is all natural… and he’s not afraid to make it known to the entire world.

The 32-year-old rapper was most definitely feeling himself on Thursday evening when he took to Instagram with a shirtless snapshot of himself set against the backdrop of a tropical vacation.

“I forget what it’s called but I remember the feeling,” Drizzy captioned the picture, which had many of 57 million followers lamenting the fact that they’ve yet to get a kickstart on their summer bodies. (It is still May, after all.)

But when a commenter, whose actually a close friend of the hip-hop superstar’s by the name of DJ Carnage, decided to slide in with a little shade, Drake didn’t hesitate to shut it down.

“You got fake ab surgery in Colombia,” Carnage wrote. “You ain’t fooling anybody.”

Drake fired back, “Is this cause you are angry about the one thing that happened with that one person the other day that you thought was your wifey?”

But before you start pitting Drake and Carnage against each other, the Grammy winner clarified the interaction by following up his icy clap back with, “Aye relax we friends in real life.”

Hollywood’s had quite a day when it comes to plastic surgery confessions, as Jersey Shore star Ronnie Magro-Ortiz just revealed he recently received liposuction on his abdominal muscles. Gym, tan, 6-pack… right?

This isn’t the first time Drake has fielded rumors about going under the knife. In 2016, rapper and social media personality Joe Budden made light of Champagne Papi’s “sculpted” midsection in the diss track “Afraid.” Music lovers speculated that Pusha T had echoed a similar sentiment in “Infrared,” a 2018 diss track against Drake that included the lyrics, “surgical summer” and “snip, snip, snip.”

We’ll be taking Drake’s word (and his washboard abs) for face value, thank you very much.