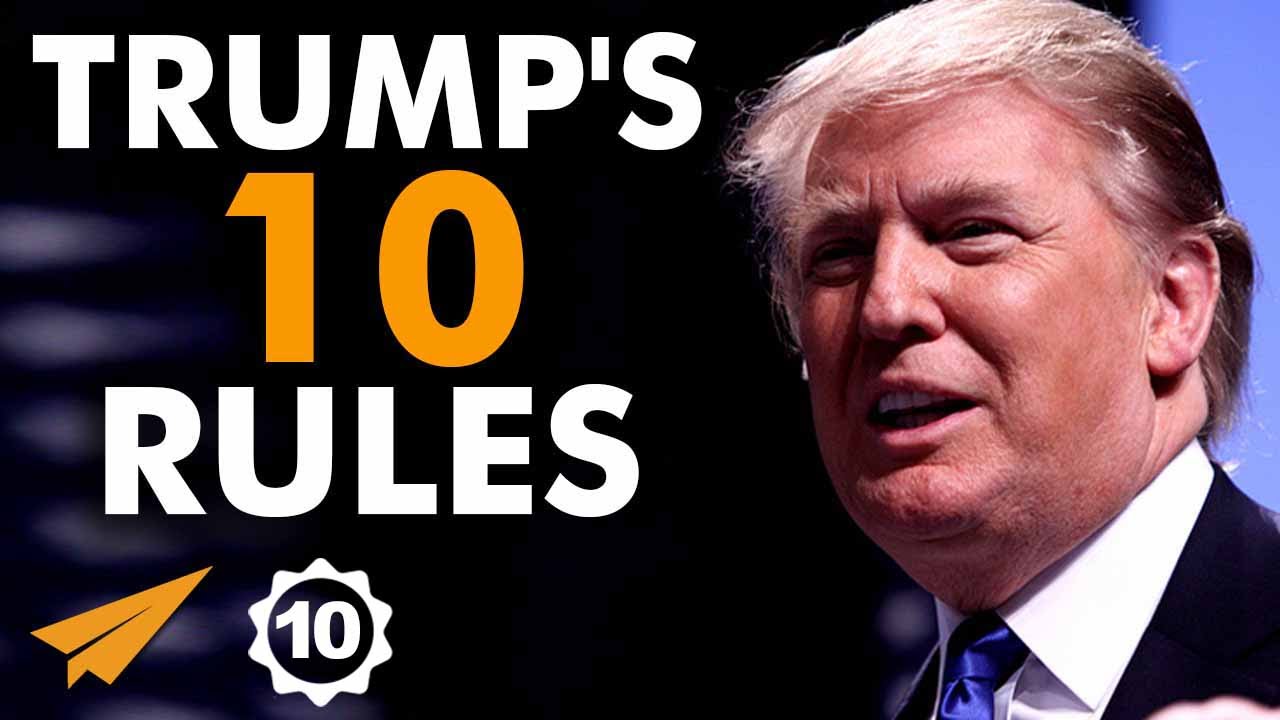 Born June 14, 1946, Donald John Trump is the 45th and current President of the United States, in office since January 20, 2017. Before entering politics, he was a businessman and television personality.

Trump was born in the New York City borough of Queens. He earned an economics degree from the Wharton School of the University of Pennsylvania. A third-generation businessman, Trump followed in the footsteps of his grandmother Elizabeth and father Fred in running the family real estate company. He served as chairman and president of The Trump Organization from 1971 until January 2017. Upon his inauguration as president, Trump delegated company management to his sons Donald Jr. and Eric. Trump’s business career primarily focused on building or renovating office towers, hotels, casinos, and golf courses.

Trump also started several side ventures and branded various products with his name. He is credited as having written or co-written several books (including The Art of the Deal), and produced and hosted The Apprentice television series for 12 years. As of 2017, he was the 544th richest person in the world, with an estimated net worth of $3.5 billion.

Trump had long expressed interest in politics. He entered the 2016 presidential race as a Republican and defeated sixteen opponents in the primaries. Commentators described his political positions as populist, protectionist, and nationalist. His campaign received extensive free media coverage; many of his public statements were controversial or false. Trump won the general election on November 8, 2016, in a surprise victory against Democratic opponent Hillary Clinton. He became the oldest and wealthiest person ever to assume the presidency, the first without prior military or government service, and the fifth to have won the election despite losing the popular vote. His election and policies have sparked numerous protests.

Related Topics:Donald TrumpRulessuccesstop
Up Next

VIDEO: How to start small and grow businesses in Africa | Ivy Appiah |

VIDEO: Andrew Mwenda. Aid for Africa? No Thanks.