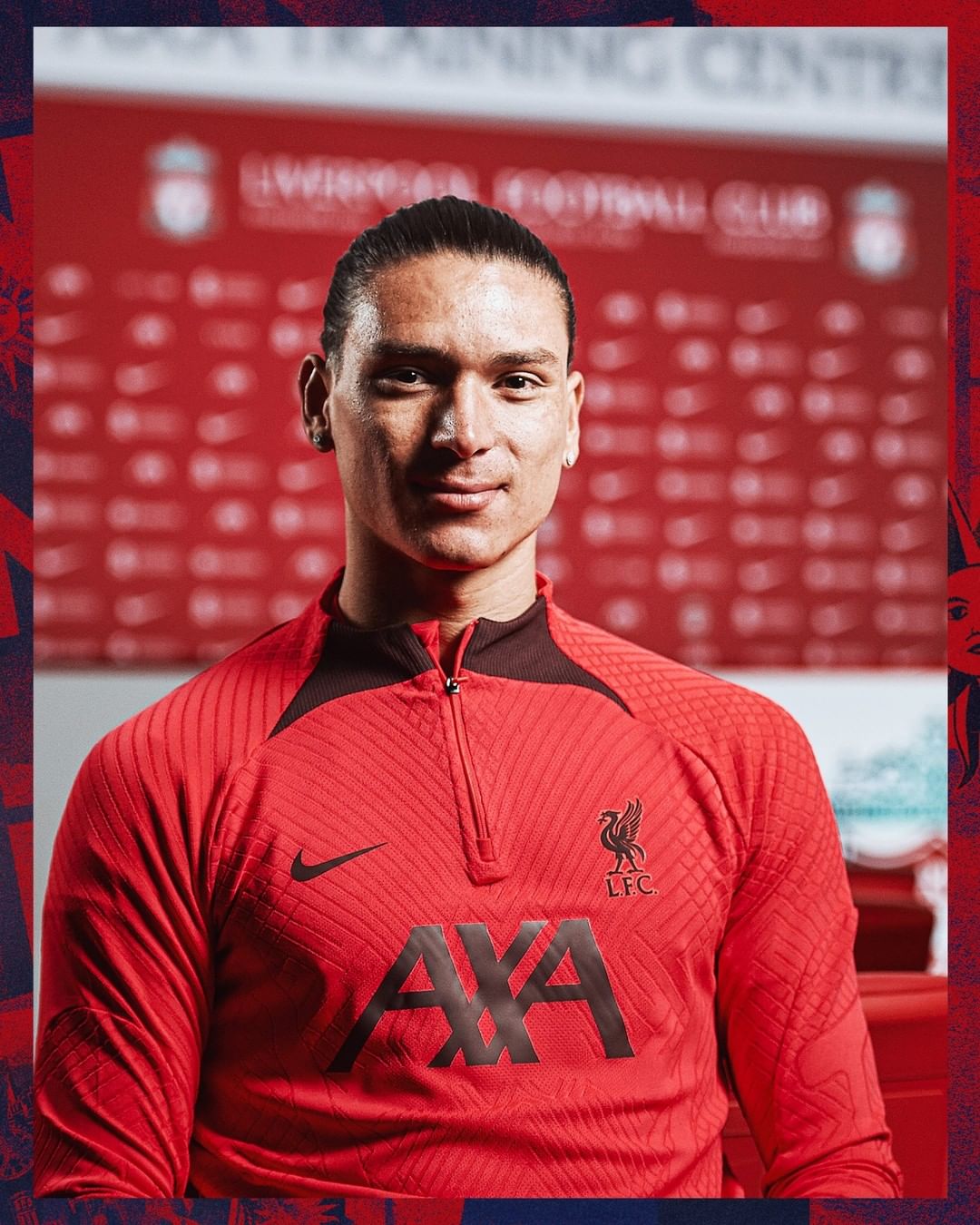 They held out the announcement for hours, played coy but finally they caved in and gave the fans what they wanted to hear.

Liverpool and Darwin Nunez since the past week have been on headlines over a potential move, a debacle that saw so many news, reports and debates.

Now it’s officially confirmed, and the Uruguayan has signed for the Reds a 6 year deal that runs through to 2028.

The former Benfica star comes in a world record fee that could potentially cost Liverpool a €100 million total if add ons are met.

Speaking with the club’s press, the Uruguayan said of the move:

“I’m really happy and delighted to be here at Liverpool. It’s a massive club, It’s a pleasure to be here in Liverpool and I’m very happy to be a part of this great club.

“I’ve played against Liverpool and I’ve seen them in lots of games in the Champions League, and it’s my style of play. There are some great players here and I think it’s going to suit my style of play here.

“As I say, I’ve watched quite a lot and it’s a very big club and I hope I can give everything that I’ve got in order to help the team.”

As the excitement for the new signing builds, it remains to be seen if Darwin Nunez will live up to the status of the jersey number or become something more in his time in it.

At this point, the sky is only the limit for the Uruguayan attacker.

That said, he is set to link up with the likes of Mohamed Salah, Diogo Jota, Luis Diaz, Roberto Firmino in the Liverpool forward line.

Justin Bieber struggles with facial paralysis, says Jesus is with him

Piers Morgan isn’t a fan of Amber Heard at all