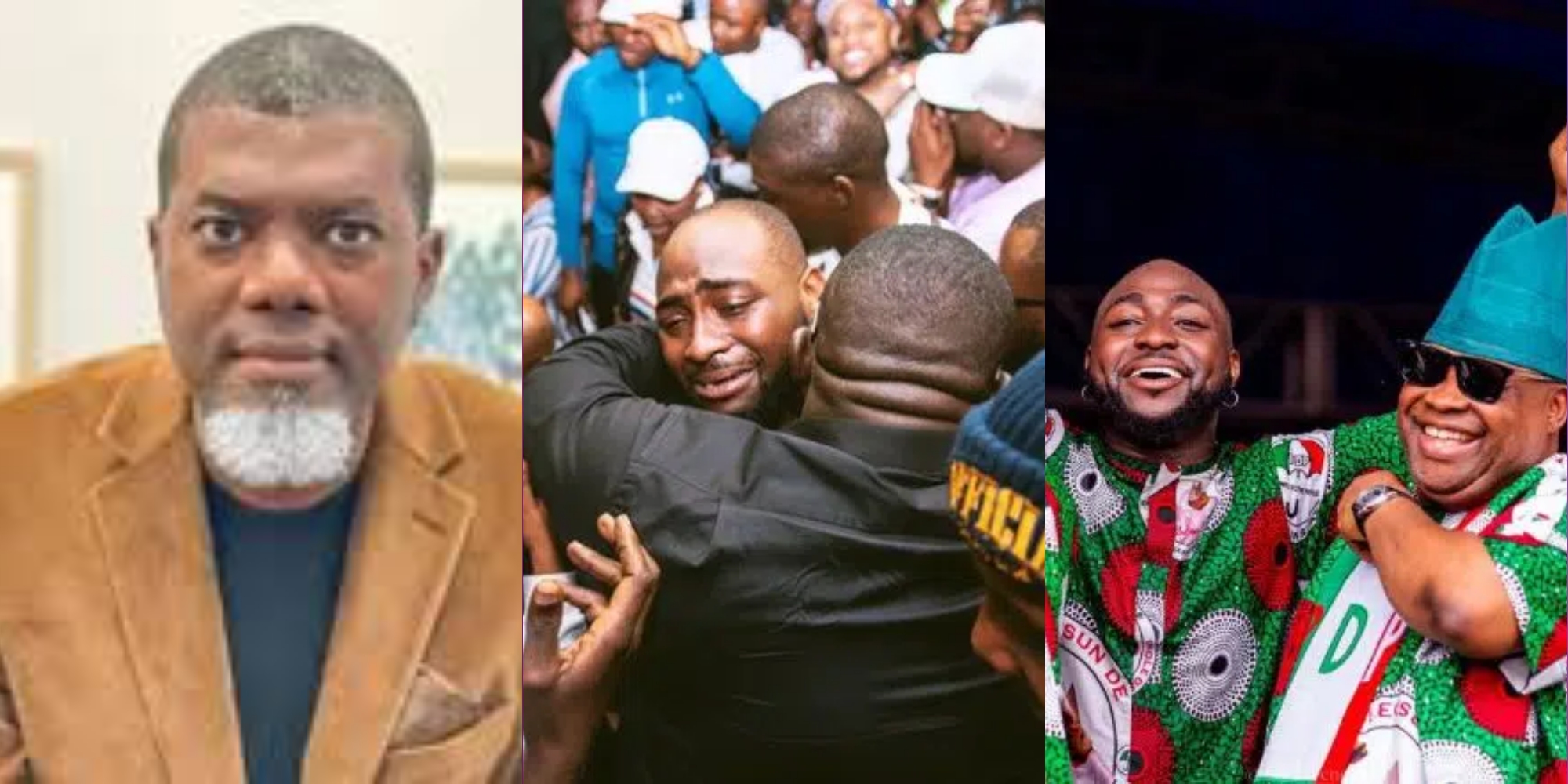 The former presidential aide, Reno Omokri, while praising Davido, questioned how many other celebrities such as the singer can support their family the way davido did to Ademola Adeleke with his victory in the just concluded gubernatorial election in Osun State.

According to Reno, while other celebrities are known for family feuds, Davido stood by Ademola as he played a huge role in his uncle’s victory.

“How many celebrities can do for their family what Davido did for his?”

“Some even publicly fight their blood brother.

“Others fight their birth parent. One family member who is committed to you is more than millions of fans who are interested in you!“Senator Adeleke won partly because of Davido. Going forward, Davido will win more because of Governor Adeleke. But look at your family. Whatever energy, money, and influence you have is dedicated to pulling each other down. Learn from the Adelekes!”

Related Topics:DavidoReno Omokri
Up Next