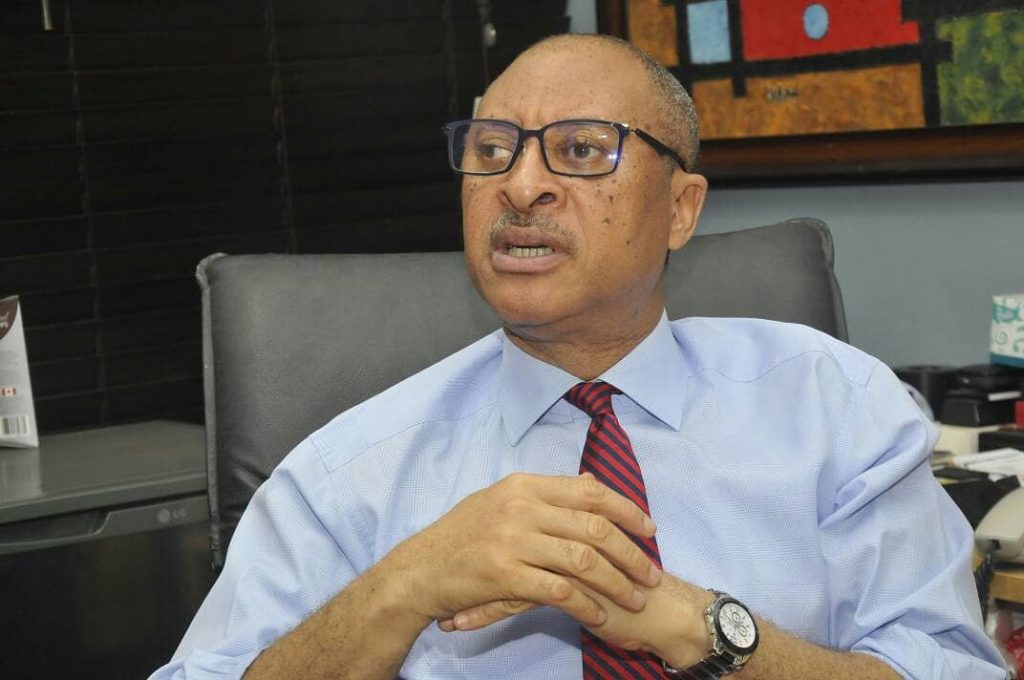 Top Nigerian political economist and former presidential candidate, Prof. Pat Utomi, has described the #EndSARS protests as an event marking the arrival of citizenship in Nigeria.

Speaking on Tuesday during the commemorative lecture and public presentation of a book edited by Chido Onumah titled, ‘Remaking Nigeria: Sixty Years, Sixty Voices,’ in Alausa, Ikeja, Utomi added that Nigeria did not have a democracy yet.

The event themed, ‘One Year After #EndSARS, 35 Years after Dele Giwa and the Quest to Remake Nigeria,’ was held to reflect on the assassination of the former Newswatch editor-in-chief and youth activism.

Utomi said, “We need to build citizenship and raise citizens – people who have a passion for a shared humanity. At the bottom of society’s ladder are idiots, people who care just about themselves, and at the next level are tribalists who care only about people who share the same blood or language. For tribalists, everyone who does not share in their parochial base is an enemy.

“When these people move up and become citizens, a shared humanity will drive them to do things that are for the common good of all. This is why the #EndSARS protests, for me, marked the arrival of citizenship in Nigeria.”

The former presidential candidate added that the practice of democracy in Nigeria had been turned upside down.

Human rights activist, Femi Falana, SAN, urged the youth not to fear peaceful protests, saying they “are backed by the law.”

“The killing of Dele Giwa marked the beginning of bondage in Nigeria by the government. Before the Boko Haram sect took to bombing people, the military junta headed by General Ibrahim Babangida decided to launch bomb attacks on Nigerians. His murderers wanted to make a point, they wanted to scare the people by engaging in the most savage and brutal nature of murder,” he said.

The Director, Women Advocates Research and Documentation Centre, Dr Abiola Akiyode-Afolabi, said, “The young people will be the people to liberate Nigeria that is why we must invest in young people.”

The Director of the African Centre for Media and Information, Mr Chido Onumah, said, “The #EndSARS protests of 2020 highlighted the disaffection Nigerians feel about the Nigeria Police Force and the country’s leadership. It showed the power of youth advocacy and the dimension of state of corruption in Nigeria and the determination of our youths to build and stand tall in the face of intimidation.”