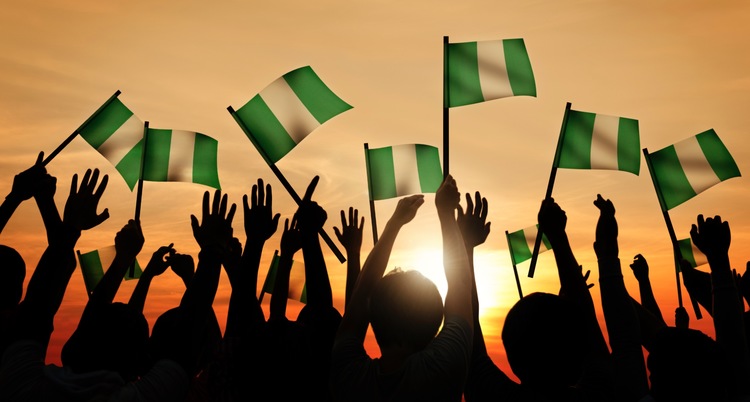 The pan-Yoruba socio-cultural group, Afenifere, has said that a census of Nigerians against restructuring to quell the various agitations and correct the marginalisation in the country are “President Buhari, el-Rufai, Ango Abdullahi, Lai Mohammed and Tanko Yakassai.” The Yoruba group said this in reaction to a statement credited to Governor of Kaduna State, Mallam Nasir el-Rufai, who had said that the 2014 National Conference report is not a sensible basis for the Buhari-led APC government to use and correct the imbalance in the country.

Recall that in the statement credited to the Kaduna state governor, he was quoted as saying that the APC has an already step-by-step plan which differs from the recommendations of the 2014 Confab to solve Nigeria’s problems of marginalisation. The Publicity Secretary of the Afenifere, Mr. Yinka Odumakin who gave the statement also said that the only way out of the current agitations in the country was to restructure the current set-up of the nation. He stated, “El-Rufai should tell us his own idea to correct the imbalance in the country because as far as we are concerned, the 2014 confab report is about the closest to the democratic representation of Nigeria. “The confab consisted of representatives of all segments of the societies in Nigeria. But for somebody, who occupies a responsible office of a governor to be saying those who are talking about restructuring are irresponsible, it is very unfortunate. “It is very sad for the governor to be talking like an area boy on the television. In Nigeria of today, we can now begin to take a census of those who are against restructuring – they are President Buhari, el-Rufai, Ango Abdullahi, Lai Mohammed and Tanko Yakassai. “Aside from those people, everybody in Nigeria supports restructuring; that is the song everybody is playing all over the country as of today, whether we like it or not. Those who are against it are insignificant.’’ Governor Nasir El-Rufai had, while speaking on Channels TV’s Sunrise Daily, said that the President Muhammadu Buhari-led All Progressives Congress, APC, party does not believe that the 2014 National Conference report which so many stakeholders are clamouring as basis to restructure the country is sensible enough for the party to begin what he termed, the already existing steps by the APC to correct the political imbalance in the country. The Governor who faulted the 2014 Confab in that statement also said that those who were selected to participate in that conference did not reflect the demographics and diversity of Nigeria, adding that the conference and its deliberation were lopsided. El-Rufai had however maintained that the manifesto of APC has all the solutions to Nigeria’s problems. “We meet every month under the auspice of the National Economic Council and working together with the Federal Government we chart directions of economic policy and that is part of shifting the federal- state balance. “A lot of the talk about political restructuring is political opportunism and irresponsibility in my opinion. “It is popular and people that have presidential aspirations think there is a platform upon which they will exploit this. As I said, if you look at the APC manifesto, all the elements to divulge power to the state to change the balance in the federation are there and we are committed to that as a party. “The National Chairman of our party will restate that commitment and we are discussing it and as I said President Buhari and Osinbajo’s government has taken very concrete steps rather than rhetoric to actually move in that direction and we are going to move in that direction but we do not believe that the basis for it is rhetoric and opportunism, we do not believe that the 2014 CONFAB report is a sensible basis to even begin. “We all know the circumstances in which the so-called CONFAB was put together, we all know the composition, how lopsided it was, how important stakeholders were not taken to account, how even the composition and numbers do not reflect the demographics and the diversity of this country and we took a position as a party not to participate but to encourage our state governors to be there at the table.”

What Maitama Sule said about Biafra agitators before he died

“Dino Melaye should be running for president, instead”