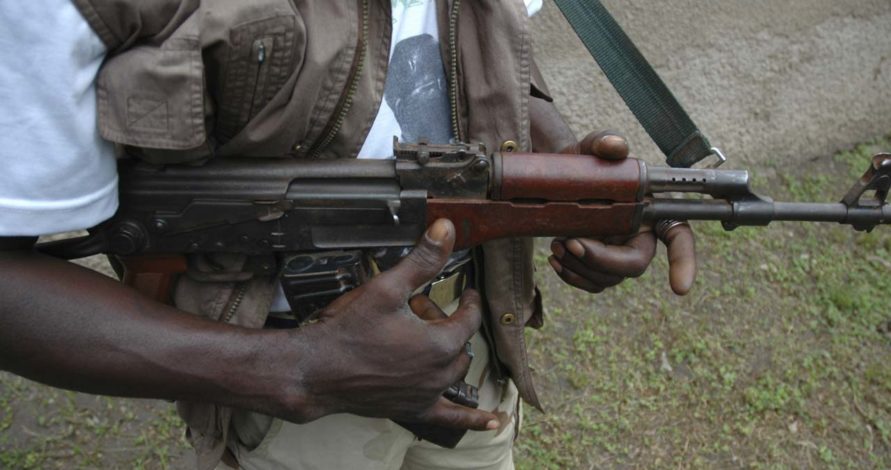 According to findings, the gunmen stormed the farmhouse in Karshi in the Federal Capital Territory at about 10pm Tuesday and exchanged fire with the policemen on sentry.

A police Sergeant was hit and he died instantly.

This is the second time that the same the house will be attacked by unknown elements.

The last 10 months had been tough for Magu because of his refusal to bow to pressure from some high-profile suspects and Politically Exposed Persons (PEPs).

Following threats, security was beefed up for Magu and his immediate family leading to the deployment of policemen to the uncompleted bungalow in Karshi.

Some suspected elements had also been prowling the family’s house in the Borno State capital and issuing threats to the woman.

This latest attack came barely 48 hours after Magu said the anti-corruption will be a do-or-die affair.

Speaking on Monday after a walk to mark the anti-corruption Day, Magu said: “For those of us on this side; in the anti-corruption agencies of government, in the media, and civil society, the dagger is drawn and I believe I am speaking the mind of everyone on this side that we intend to neither retreat nor surrender in our noble intention to cure our country of the evils of corruption.

“For us as a country, the fight against corruption is a ‘do or die’ affair; we have to win the battle or die trying.