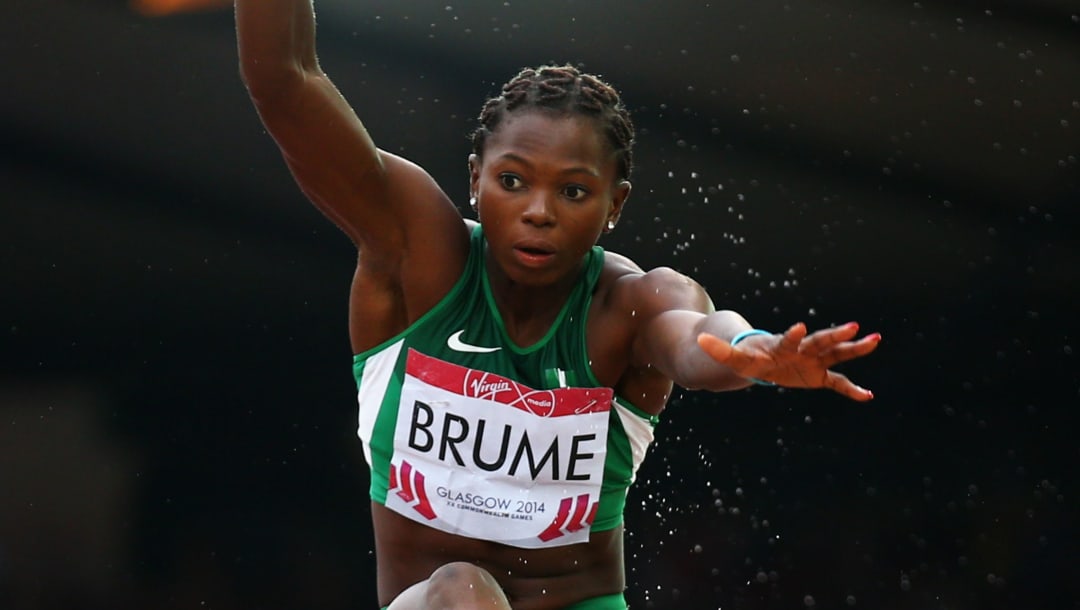 The 25-year-old came in third to the German winner Malaika Mihambo who jumped 7 metres.

American Brittney Reese grabbed the silver, although had the same jump with Brume.

The Ughelli-born Brume had his bronze in her first attempt.

She never outjumped the same level, in other five attempts, although she holds a personal best of 7.17m

Brume, a three-time African senior champion has offered some relief for Team Nigeria that they would not return home empty handed.

All eyes are now on Blessing Oborodudu, who is expected to bring in a silver or gold in the Women’s freestyle 68kg wrestling contest with American T.M. Stock Mensah.

Related Topics:Ese Brume
Up Next