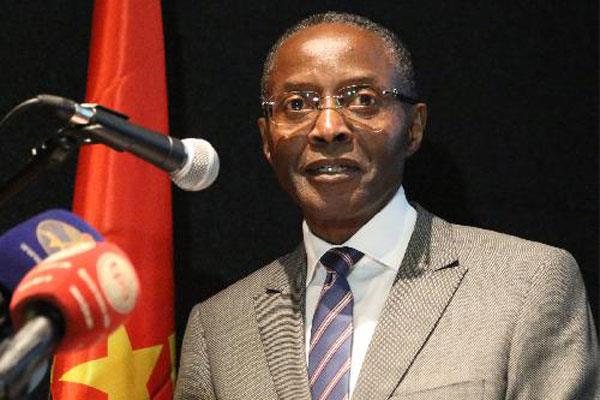 Mr. Bornito de Sousa, the Vice Presidential candidate of Angola’s ruling MPLA party for August 23 election, has been flown to Spain for medical treatment after he suffered a stroke.

Africa Review reports that the 64-year-old politician was first hospitalised at Luanda’s Multiperfil Clínica on Thursday before his transfer to a hospital in Spain.

The incident occurred after a campaign rally in the northwestern Cuanza Norte province.

Sources said the party is likely to consider replacing its vice presidential candidate.

Angolans go to the polls on August 23, in an election that will see the exit of long-serving President Eduardo dos Santos.

Before being nominated as the vice presidential candidate for the MPLA party, De Sousa was the Minister of Territory Administration.

The 2017 Angolan General Election will be the third since the end of civil war in 2002.

According to the law, the leader of the majority party automatically becomes Angola’s president.

The party nominated the Defence minister Joao Lourenco to take over the leadership from President Dos Santos.

The Angolan leader has been in power since 1979 and is Africa’s second longest serving president after Obiang’ Nguema of Equatorial Guinea.

More than 9.3 million registered voters are expected to cast their ballots.