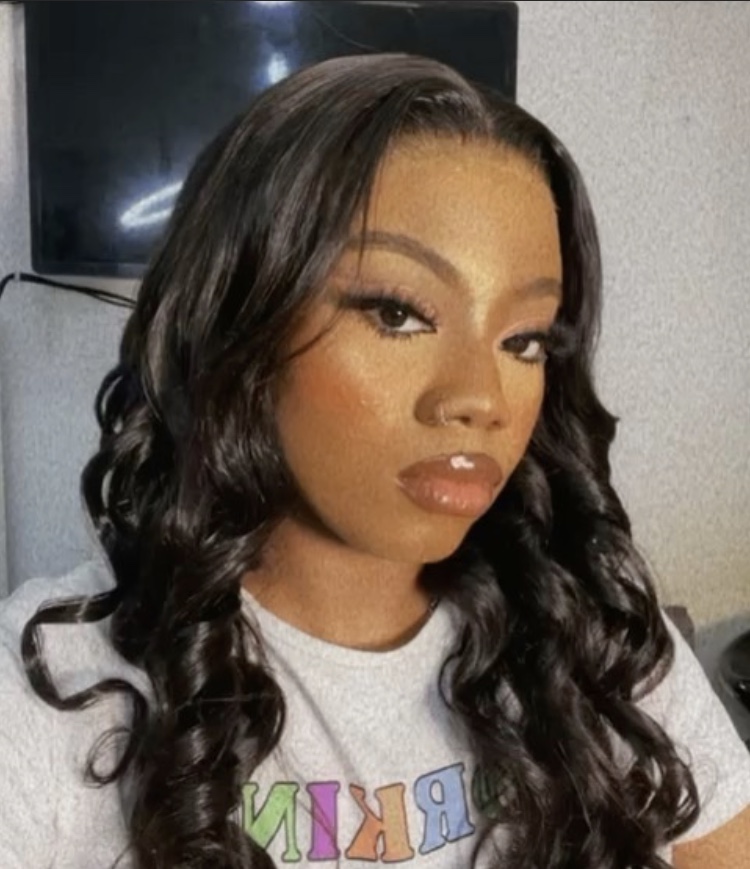 All you need to know about Angel Agnes Smith popularly know as Angel Big Brother Naija 2021 Housemate Let’s take a look at her Biography, Nationality, Career, Age, Net worth, Family.

First female to enter the big brother house after the female housemates were unveiled on 25th July 2021. The 21-year-old housemate who likes fun and somewhat of a drama queen that treats people based on how they treat her who is Big brother Naija 2021 season 6 ‘Shine Ya Eyes’ housemates. She is a talented Nigerian reality Tv star, writer, and poet, she is an avid lover of tattoos.

BBNaija Angel a writer and poet, was born in the year 2000 to London-based parents. Angel is originally from Akwa Ibom state. She resided in Nigeria while her parents lived in London. According to her, to get an ‘A’ in school is not an easy tax

EDUCATION
Angel studied in a secluded high school at Marywood Girls College, Lagos, she underwent pressure from parents and school. After her high school she proceeded to the University of Lagos (Unilag), during her schooling days she never attended any lecture,this led her to “drop out” without the consent of her parents.

Angel later enrolled in a British foundation college to study Mass communication but later dropped out.

CAREER
Angel started writing at the age of 14, she likes writing poetry, watching movies and sleeping. Angel also has a passion for storytelling and meeting new people.

She further groomed herself to become a more excellent writer.

Finally, finding out how much love and understanding she had for that field of art, she invested her time in poetry as a section of it.

While getting involved in writing gigs and writing to earn a living, she was involved in freelancing jobs which further helped her build her ideas.

If she is not in the club dancing, you will find her on the beach writing poetry.

The reality star wishes to bring her writing talent to fruition by writing and producing movies – this is the major reason she auditioned for the BBNaija Season 6, Episode Shine Ya Eye in 2021. Luckily, she was selected, which automatically made her one of the Housemates in the BBNaija House, contending for the 90 million nairas mouth-watering grand prize.

FAMILY
She said disregarding that her parents stay outside the country, still lives in Nigeria to pursue her career.

PERSONAL LIFE
According to her, she wants to be a movie producer and she wants to attend a movie school before taking up that career.

Angel has a unique fashion style, which she claims is responsible for people misjudging her.

She has a total of eleven tattoos that she claims mean so much to her and which are also personal.

She is a feminist and has never been ashamed to pronounce it anywhere.

ANGEL’S RELATIONSHIP
The 21-year-old was in a relationship before going into the house. She shared the sad story of how she lost her first boyfriend in 2019, and she claimed she’s trying to heal from it.

Stating that she is “single and ready to mingle” in her own words concerning her relationship status.

HOBIES
Her other hobbies including movie writing, and she have a loving fashion style and loves tattoos.

ACHIEVEMENT
She said she’s someone who enjoys storytelling that she has achieved her career path by writing poetry. Along the line, released some books and write-ups done by her, which could be traced back to her social media platforms. She became much loved, garnering massive readers who react and comments on her episodes of poetry.