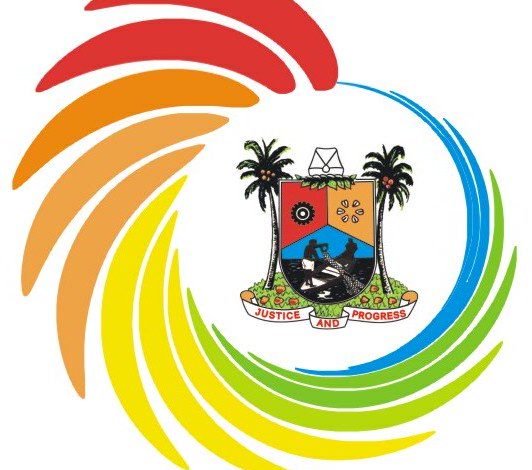 The management of Rosellas Amusement Park in Lagos has appealed to the Lagos State Government (LASG) to clear the dumpsite oozing out stench close to that had led to its low patronage.

Mr Ololade Abraham, the Chief Executive Officer (CEO) of the park made the appeal when he spoke with the News Agency of Nigeria (NAN) in Lagos.

Abraham said that this challenge coupled with the incessant flooding that used to affect the park and its environs might lead the park into extinction.

“I need the state government’s support by providing a good location for the park from its present site.’’

According to him, the park may soon close down due to insufficient funds to run it and also stench oozing from the dumpsite closer to it.

He appealed to the Lagos State Government to save his park, stressing that workers employed there and their families would be negatively affected if the park should be closed.

Ololade listed some parks in the state that had folded up to include: the Leisure Park, Fantasy Land, Family fun and Kid zone.

“All these parks were tourism sites in the city/state when they were functioning. They contributed to the tourism prospective of the state and were providing job opportunities to many youths then.

“ Therefore, the LASG  should revive these parks and save the existing ones from going into extinction, ” he said.

Ololade also appealed to the state government to give incentives like acres of land and soft loans to park operators which they would be paying for by installment.

“Government should also provide park owners with good roads, constant power supply, and other facilities that will make such businesses to thrive,” he said.

He said that it was not easy to operate a park, saying it could be costly, challenging and expensive to maintain.

“I spend millions of naira on maintenance annually. It is not easy, government needs to support us, ” he said.

Ololade said that he had been in the business since the past 15 years but had not been making profit as expected.

“My passion for park operation still keeps me moving