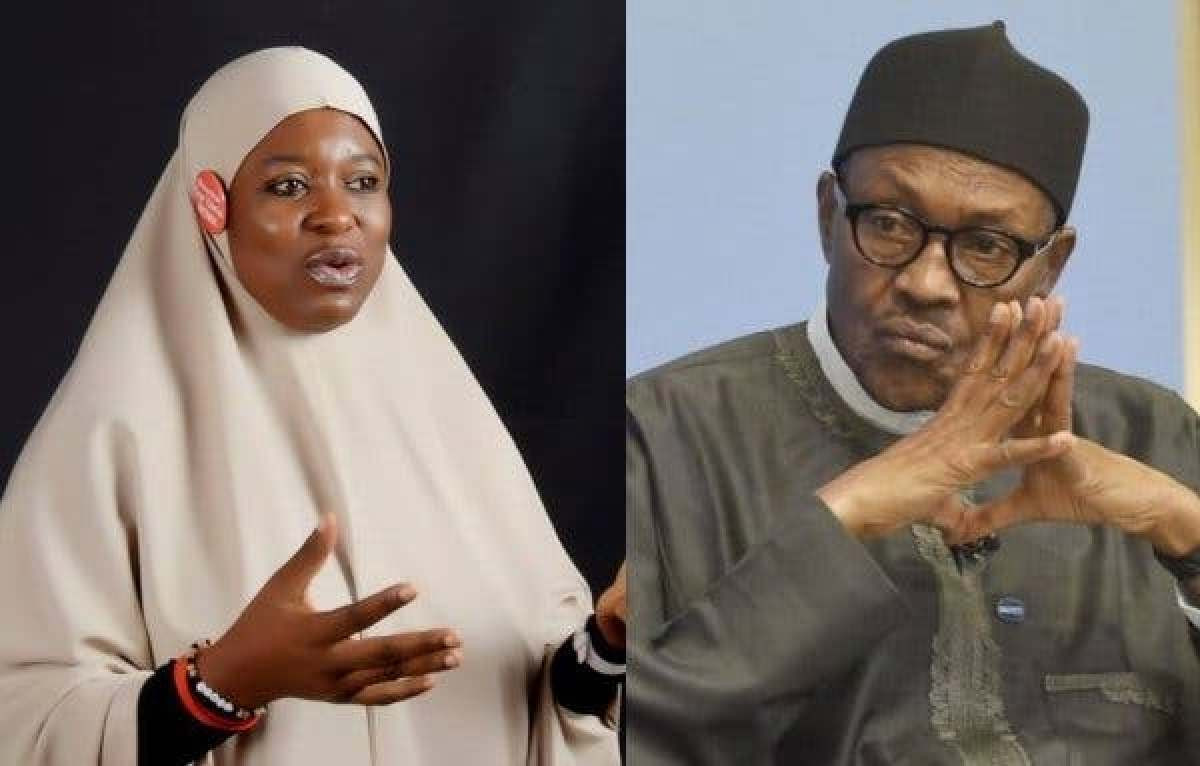 Nigerian activist, Aisha Yesufu has called on the President, Major General Muhammadu Buhari (retd.), to begin referendum process for the regions that want to separate from Nigeria.

Aisha is certain that President Buhari could quash the intensity of agitations by putting the referendum in motion.

The Buhari regime is presently keeping leader of the proscribed Indigenous People of Biafra (IPOB), Nnamdi Kanu, at the custody of the Department of State Services (DSS) after he was lured to Kenya, arrested and extradited to Nigeria last weekend. DSS operatives also attacked Sunday Igboho’s residence on Thursday.

Though the DSS confirmed killing only two people, report has it that about seven of Igboho’s aides were murdered at his home, while his wife, other family members and aides were abducted.

Aisha is certain that this is not the best approach.

She tweeted, “What will it cost Buhari to champion this referendum? Get the people working on it to quell the agitations. Get to hear from everyone and know if it is the wish of the people or just tyranny of the vocal minority. Plus there is no way it can be fully achieved in the 2 years remaining.

“When you are leading people you have to be pragmatic. It is give and take! Always let the people feel they have the upper hand. Stoop low to them.

“They are yearning for referendum and separation, put it in motion and you take the fire off them. Opposition ignites the fire.”