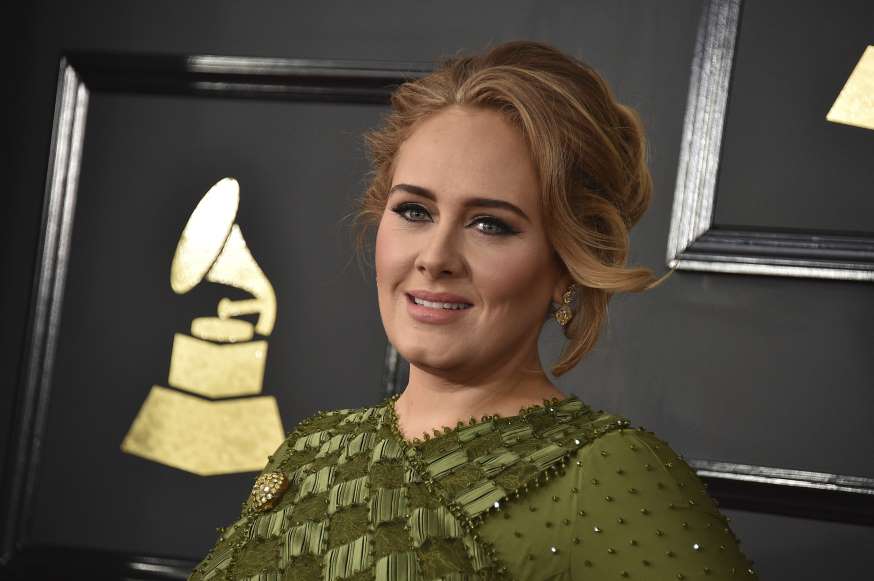 Grammy award-winning singer Adele has reportedly moved on from her failed marriage after she was spotted sharing a kiss with a new guy in New York City.

The Hello hitmaker’s representatives announced the end of the singer’s marriage to Simon Konecki on 19 April (19), amid reports suggesting the couple had quietly parted ways months earlier.

Now it seems Adele, who is currently based in Los Angeles, isn’t waiting around to find love again as she was recently spotted locking lips with another guy during a visit to the Big Apple.

“Adele is a strong woman and is determined to get on with her life, like any normal person who is getting over a marriage breakup,” a source told The Sun.

“She has developed a real soft spot for American guys since living in L.A. and had a kiss with a very handsome gentleman in a New York bar. He had a big beard like Simon, but it was tidier and more groomed.”

However, the Brit isn’t planning to rush into another relationship so soon after separating from Simon: “They’re getting to know each other better, but Adele is by no means looking for anything serious,” the insider added.

“Her son, Angelo, is her main focus. She’s young and having fun. Her pals have even been joking that she should download (dating app) Tinder.”

Adele and Simon became parents to six-year-old Angelo in 2012, and secretly tied the knot in 2016 after five years of dating.

It appears the singer has been enjoying life as a single woman of late, joining pal Jennifer Lawrence for a night out in New York in March (19), when they partied at gay bar Pieces.

Adele is reportedly in the Big Apple working on new music. Her last album, 25, was released in 2015.