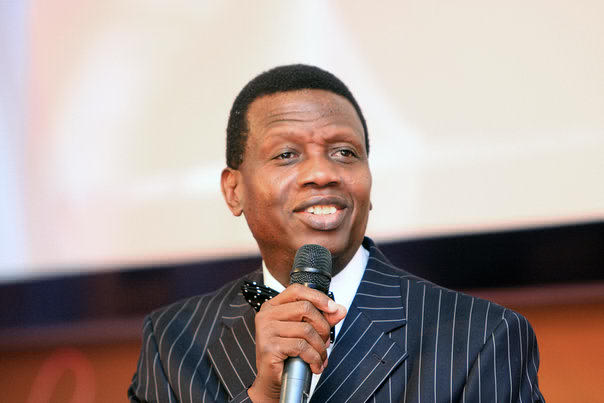 Pastor Enoch Adeboye, general overseer of the Redeemed Christian Church of God, has assured of physical and spiritual healing at the 65th annual convention of the church which begins on Monday, August 7, and runs till Sunday, August 13.

The convention with the theme “Halleluyah,” holds at the Redemption Camp along the Lagos-Ibadan expressway and is expected to be attended by delegates from about 195 countries where the church has branches. During the convention, there will be the ordination of new ministers while new sets of students from the mission’s bible college and mission school will graduate. Already, a 4-day ministers conference, which precedes the convention, has begun.

Speaking on the convention, pastor Adeboye said the theme of the convention should be a pointer to the fact that there will be intense praise of God, and diligent prayers.

According to him, “the heavy presence of the One who inhabits praises will so saturate everywhere on the Camp ground there will be physical and spiritual healing for all who participate.

“Everyone of us will experience a touch of revival in the mighty name of Jesus,” he said.

He also assured that the mission has put everything in place to ensure a free flow of human and vehicular traffic along the expressway and around the Redemption Camp, just as security arrangements have also been made to ensure the safety and security of participants at the convention.

Related Topics:AdeboyeHalleluyahRCCG convention 2017
Up Next

Suspects Of Ozubulu Church Attack have been arrested – Police