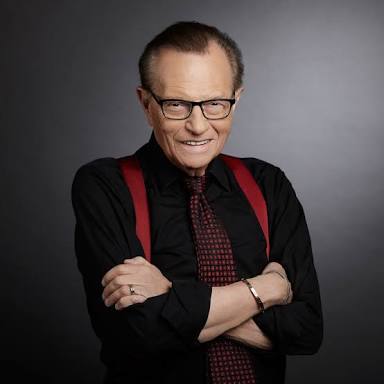 American television and radio host, Larry King has revealed that he was diagnosed with lung cancer which was detected early because of a routine chest X-ray.

He said this during a chat with Extra where he also mentioned that he is currently recovering from a surgery done in July.

During the chat, he had this to say;

“I have a checkup every year. I’ve gone through a lot in my life — I’ve had a heart attack and heart surgery. Part of my checkup is the chest X-ray, and that is the protocol. I do it every year… it was always normal. Then the doctor says, ‘I see a little spot here. Let’s do a CAT scan, so they do a CAT scan, and they say, ‘Let’s do a PET scan’… I don’t think there are any other scans. The doctor says ‘You have a small [spot]. It could be malignant, it could be benign — we ought to take it out.’ On July 17, I had the surgery here at Cedars. They took it out. It was malignant. They were going to take it out if it was malignant or benign. They tested it. They said, ‘You are fine.’ It was stage 1. I had no clue at all. If I had not had the chest X-ray, it would have progressed.”

He added that “The reason I go public with it is to tell people, ‘Get a chest X-ray.’ I smoked for thirty years. The day of the heart attack, I never smoked again, and I smoked three packs a day — I smoked in the shower. Thirty years later, I said to the doctor, ‘Is this connected with that?’ Absolutely.”

kate Henshaw Replies Fan Who Accused Her Of Toning.