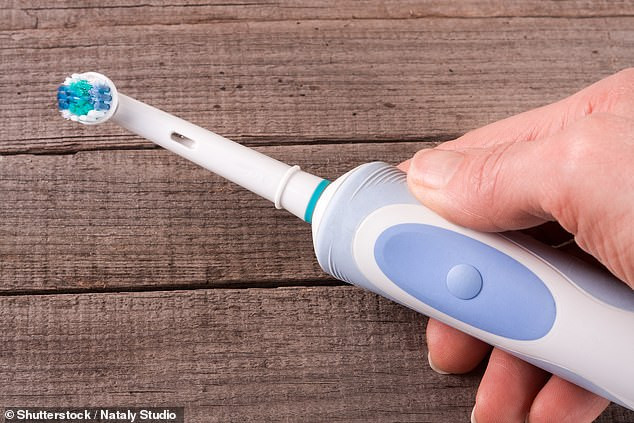 Stratford was arrested by undercover police on October 27at Stirling District Cemetery, in Adelaide Hills.

He was handed an 18-month good behavior bond over the incident. According to police, this was the second time he was doing it.

One of the women said he hung his clothes on the nearby wall before carrying out his sick act.

He also pleaded guilty to one count of indecent behavior.

His Defence lawyer, Sarah Bamford has now explained why he did it. She told the court he chose the location because he lived nearby and wanted to be out in the open.

‘That was what was going through his head at the time, it was purely being out in the wilderness,’ she said.

According to Sarah, her client believed he suffered an impulse control disorder relating to ‘compulsive sexual behavior’.

‘Cemeteries, for obvious reasons, are places dedicated to the memory of loved ones who have passed away,’ she said in sentencing.

‘They are places of grief and respect, and people who attend cemeteries are often there at times of sadness to reflect on their memories of people that they’ve lost.

He was ordered to pay $500 and adhere to an 18-month-good behavior bond, as well as undergo rehabilitation, counseling, and treatment.

The defendant apologized for his actions outside the court and promised not to do it again.

How Customs intercepted 340 bags of indian hemp ,bags of rice, others