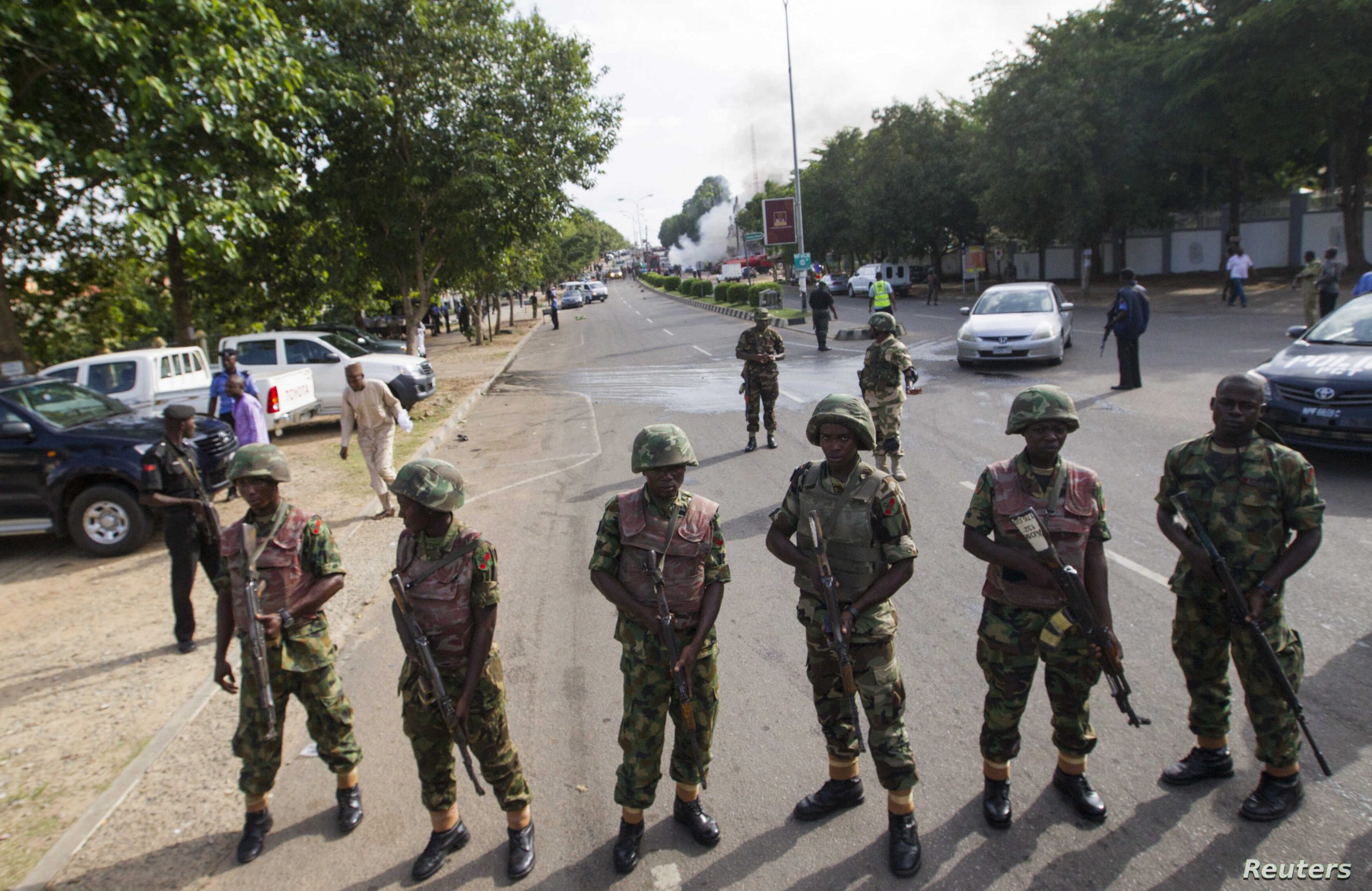 About 66 soldiers who were convicted at different times for various offenses have sued the Attorney-General of the Federation, the Minister of Justice and the Controller-General, Nigeria Correctional Service, demanding N20m each.

The separate fundamental human rights cases were filed before a Federal High Court in Lagos by Mrs. Funmi Falana.

According to the applicants, they qualify for amnesty based on a directive by the President, Major General Muhammadu Buhari (retd.), that certain categories of people, including those who have spent 75 per cent of their sentence after remission.

The convicts, therefore, prayed the court to declare that their continued detention in Kirikiri Maximum Correctional Centre, Lagos, despite the amnesty granted them by the President, is illegal and unconstitutional as it violates their right to personal liberty guaranteed by Section 35 of the constitution.

The applicants also seek an order directing the respondents to release them from the prison immediately in compliance with the April 9, 2020 amnesty granted by the President on April 9, 2020, pursuant to the Prerogative of Mercy under Section 175 of the constitution.

They also asked the court to “direct the respondents to pay the applicants the sum of N20m each being compensation for the violation of their fundamental right to liberty and freedom from discrimination against their person.”

The applicants were all charged before a General Magistrate Court on six counts of mutiny, criminal conspiracy to commit mutiny, attempted murder, disobedience to particular orders, insubordinate behaviour and false accusations contrary to the Armed Forces Act and sentenced to death in December 2014.

The grounds for the relief states, “Upon a review of the case, the confirming authority upheld the conviction but commuted the death sentence to 10 years imprisonment. Since the convicted soldiers are entitled to remission of the 10-year term, they are required to spend a total of 80 months in prison custody.

You’re wrong to call me a dictator, Wike slams Umahi