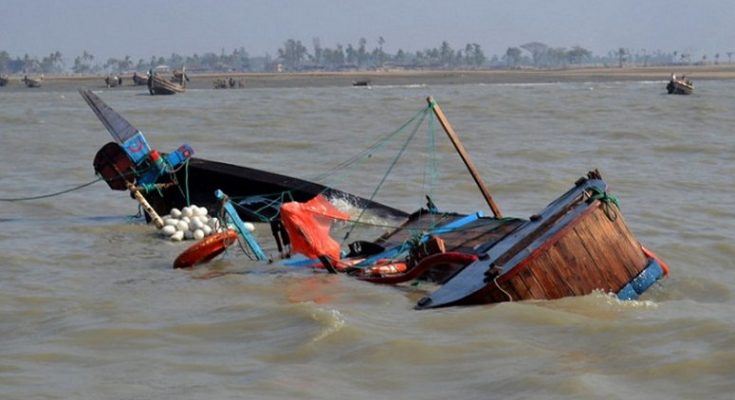 At least 40 people, mostly women, and children, were reported to have lost their lives in Badau village, Bagwai local government area of Kano state following a boat mishap, TopNaija reports.

He explained that the boat capsized in the middle of the river while conveying passengers to Bagwai town from Badau village.

“The passengers were travelling to the Bagwai town to attend the annual Mulud festival. The boat capsized due to overload, killing over 40 passengers mostly women and children. Scores of others sustained various degrees of injuries. Very few passengers survived the incident,” the eye witness said.

It was gathered that the victims of the unfortunate incident died right inside the river because they could not swim to the bank of the river and they were not wearing life jacket.

In 2007, several passengers also lost their lives in similar incident in the local government.

Effort to contact the LG council chairman, Inuwa Zangina, failed as he did not respond to the several phone calls from our correspondent. However, when contacted,the Public Relations Officer of the state Fire service, Saminu Yusuf Abdullahi confirmed the incident.

He said so far 20 corpses have been retrieved while seven people have also been rescued alive as the rescue operation was still ongoing.

“More 49 persons were in the boat which was on its way to Bagwai town from Badau village when the incident happened”, he said.

On 26 May 2021, an overloaded and overcrowded vessel carrying at least 160 passengers broke into two and sank after hitting an object in the Nigerian part of the Niger River. The boat was travelling between Niger State and Wara in Kebbi State when it sank. The incident left at least 98 dead.

Related Topics:boatKano boa
Up Next