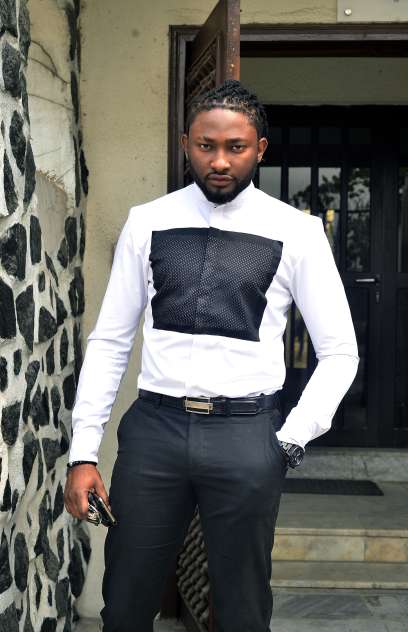 Today, we’re about the guys!! The guys you see on TV  and you’re like, Oh! My! God! Here’s a compiled list of these actors, and sometimes it is such a wonder that these fine men are not married, neither are they in any relationship. Or so we heard. So let’s see them! Scroll down!

Uti Nwanchukwu Enough said, the mention of his name immediately creates some kind of emotion in almost every female’s mind. Fun, Hot, Handsome ,Trendy, and with an accent to die for,  Uti is one of the most eligible bachelors in the entertainment industry. His dreads, moreso, is the icing on the cake. We patiently await this gentleman’s transit from bachelorhood to well, husbandhood!

Kunle Remi: His name sends shivers down a lot of people’s spine. Kunle Remi is one of the hottest guys in the industry with a face to die for. He is also a gentleman, as several people who have met with him have attested, and it is such a wonder that this gentleman is still single. Ladies! Send him that DM! Now!

Ayoola Ayolola : It’s funny how not so many people know this dude. After winnng Project Fame West Africa Season 5, Ayoola went on into acting, and currently stars as Mide in the series, Skinny Girl in Transit. This young man is a true definition of ‘Black is Beautiful’, coupled with the fact that he always looks so neat and smells so nice. Although he has a son, the fine gentleman is single, so maybe, just maybe he may be searching. We can’t wait for his wedding!

Timini is the kind of guy they call baby boy! I mean he literally gives the same kind of joy you have when you see a bouncing baby boy. Younger brother to Nollywood actress, Dakore Akande, Timini is every lady’s kind of man, with the cute handsome face and nice dentition.Although many speculate he is dating Sharon Ooja, we believe he is still single. Till he says he’s not. He’s got a perfect set of teeth for days! Check him out!

ALSO SEE:  Things That Men Do And Say That Pisses Women Off

Simple, is the word to describe Praise Adejo, runner-up for Project Fame Season 3. From his songs, you get to connect with emotions and soul, that you may start to like the R’n’B artiste. Fine young man with great prospectives and a member of the beardin’ gang, Praiz is one of the eligible entertainers in Nigeria. Shoot your Shot, women! This may be the first time his name is appearing on a list like this, but time is running out and fans cannot wait to see the lucky lady who would get married to an entertainer and comic personality like Chuey Chu. If you don’t know him, he’s the Pulse Tv guy! Well, he was, till he quit to start his own show. That’s story for another day; all we know is Chuey Chu is such a fine dude, with light skin popping side to side. He’s also very funny, so i imagine the daily dose of laughter his future spouse would take. Will it be you?

He won Mr Nigeria in 2007, and if you watched it then you know why. Bryan is one of those well spoken, well groomed young men that give you hot flushes in harmattan.  We loveeeee! Oh my God! This guy is hot! He makes a perfect combination of a dream man, with a body like that of a heavy weight champion, and an accent to die for. Moreso, Nino is a handsome, American returnee, and the display of his role in Picture Perfect the Movie showed that he is somebody that knows his craft. This man is a rare gem. Get him now!

Remember him from the Wedding Party movie? Ah! Yes! He was the gorgeous older brother to the groom. The actor seems to be doing a lot in the industry right now. Hook Up!

And of course, the ever eligible Don Jazzy. We can’t get tired of writing his name in lists like this. Until he marries Linda ikeji lol! He’s practically the Chairman of Bachelors of Nigeria. Jokes apart, he is a calm and down to earth person, with ideas and management knowledge to take you places.
Here are they ladies! Take your pick!

Why Your Expenses Is The Major Obstacle To Achieving Financial Freedom

Ghanaian Comedienne Caught In Bed With Another Man