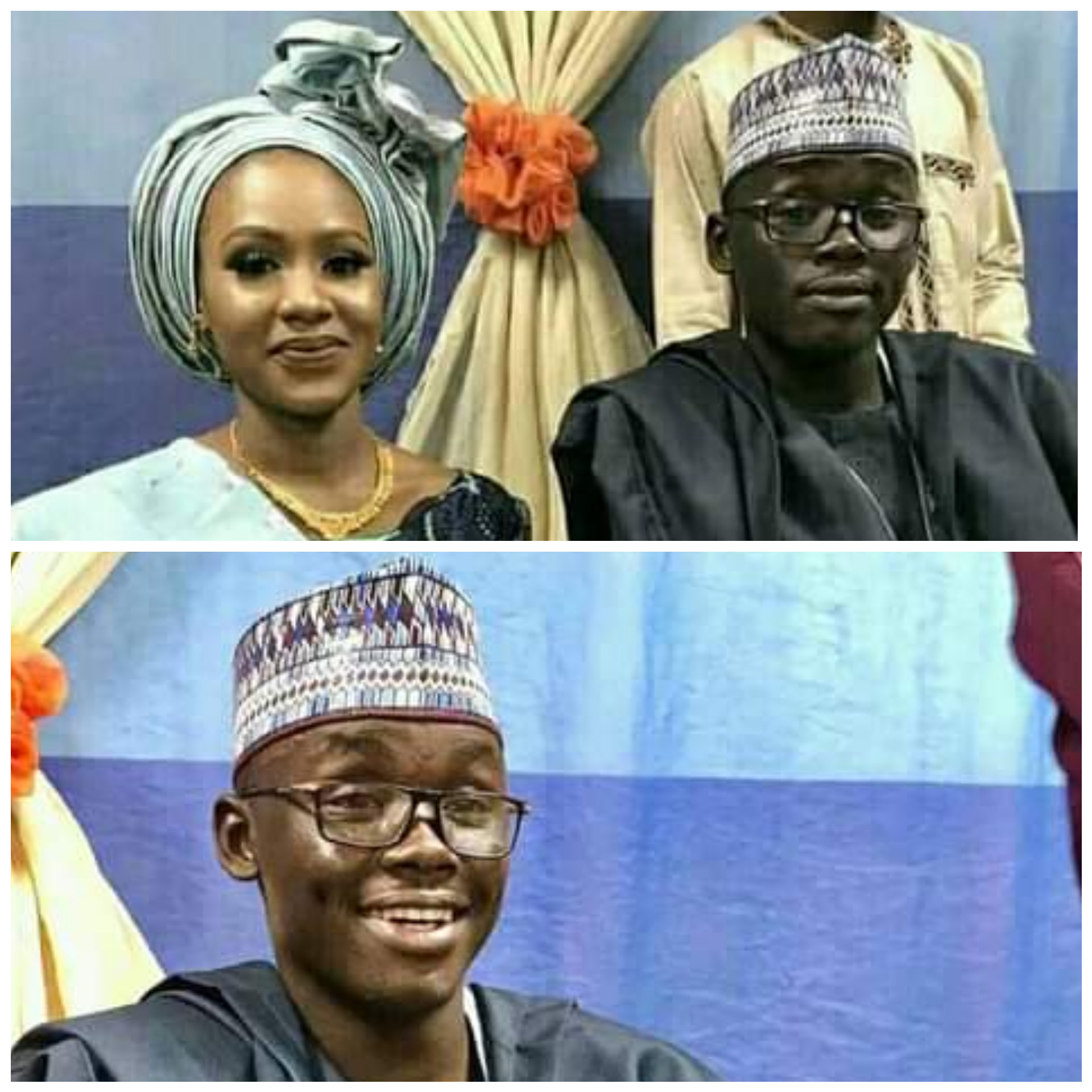 A young and promising police officer from Jigawa State, Nasiru Ya’u Abba Kazaure has died in a motor accident a day before his wedding.

It was gathered that the officer was killed in the auto crash while coming back from his pre-wedding ceremony in the early hours of Friday, January 7, 2022.

The late officer and his fiance, Zainab Salen Jafar were set to wed on Saturday, January 8, in Danbatta Local Government Area of Kano State.

It was further learnt that the deceased was an orderly attached to the Chairman of Kazaure Local Government Area of Jigawa State.

Friends of the deceased officer have taken to Facebook to mourn his death.

See their posts below.

Meanwhile, 19 people were also confirmed dead and 26 others seriously injured in a crash on the Kano-Zaria highway Thursday night.

The Kano command of the Federal Road Safety Corps confirmed the accident to BBC Hausa as monitored by Premium Times.

The accident occurred near the Nigerian Law School, Bagauda in Kano.

A spokesperson of the FRSC in Kano State, Abdullahi Labaran, said the accident occurred when two buses on high speed collided.

“Our investigation has revealed that the buses were commercial and they were both on high speed which made it difficult for the drivers to control the vehicles, which unfortunately led to the head on collision.

“The buses went (up) in flames immediately they collided. Most of the passengers in the buses, including those who have died were burnt. For now, we have handed over some of the corpses to family members who could easily identified their relatives while others have been deposited at the mortuary and those injured have been taken to the General Hospital in Kura for medical attention,” he said.

Mr Labaran added that officers of the corps have been trying to enlighten motorists about the dangers of overspeeding.

Suspected kidnappers arrested in Lokoja, Guns and others recovered