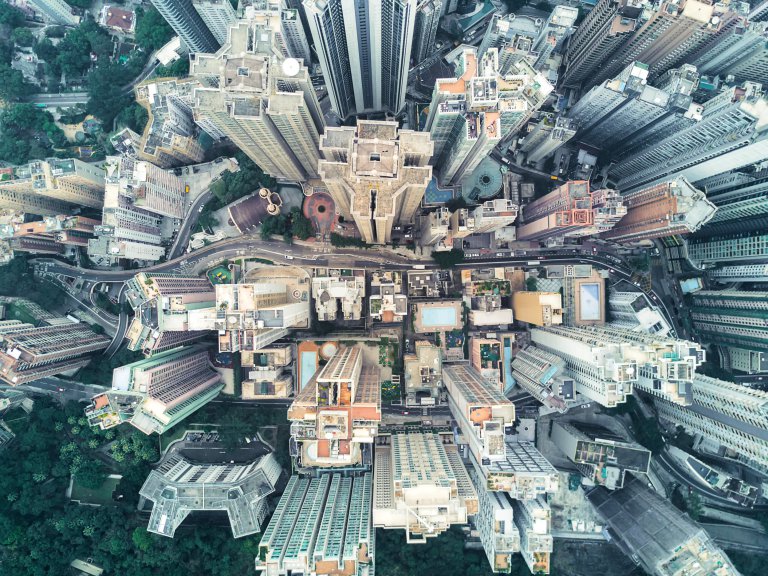 Scuba diving in Cenote Tajma-Ha, Yucatan, Mexico. The yellowish colour is obtained from the high levels of tannic acid in the water. I’m a PADI instructor and a certified full cave diver and these pictures were taken during a fun dive in the Cenotes.

The leader of a group of mandrill monkeys. Mandrills are the world’s biggest monkey species. This photo is taken at a zoo located at West Java, Indonesia.
(Picture: Shirly Pricillia/Sony World Photography Awards 2018)

This photo was taken in a village called HÃ¶rmetÃ§i in Kayseri, Turkey. In the village, there are people who take care of the horses and their needs. These horses are often used for riding purposes by men of the village. They sometimes catch âYÄ±lkÄ± horsesâ (a kind of wild horse) to domesticate. Catching the horses from reed-filled land and taking them in to be domesticated is like a visual ceremony that one only can see in movies. The photo presents this ceremony. A horse is a symbol of freedom in Turkish folkloric culture, and one can deeply feel this while watching and taking picture of YÄ±lkÄ± horses. These free children of the Erciyes Mountain are important, as the closest beings to both the mountains and humans.
(Picture: F. Dilek Uyar/Sony World Photography Awards 2018)

The image was taken from a local hill called Ajdna, which I often visit when I don’t have time for longer trips to the Alps. It offers great views towards Julian Alps and Slovenia’s highest mountain, Triglav. When I got to the top the storm was just passing above Mt. Triglav. I wanted to catch the lightning so I set up my camera on intervalometer (1 second intervals) and captured about 500 images this way. Luckily, on one of the photos, the lightning was captured perfectly. There was a lot of drama in the sky, that’s why I went with a dark blue post processing to really emphasize all that was going on.
(Picture: Ales Krivec/Sony World Photography Awards 2018)

Throughout the African continent, numerous wildlife species are under very realistic threats of becoming extinct. Two of the most vulnerable species are the white and black rhinos. At the current rate of poaching incidents, it’s very likely that they will become extinct within our lifetime. It’s due to this that I’m overjoyed and filled with sadness every time I’m privileged enough to see one in its natural environment and photograph them. This photograph was taken in Kruger National Park, South Africa under stormy skies, which is somewhat symbolic of the crisis facing these amazing creatures.
(Picture: Hamish Mitchell/Sony World Photography Awards 2018)

I took this photo in Lofoten, Norway. I was there for a week in March 2017. The night before, we were chasing aurora for a couple of hours, so when the alarm clock went off very early that morning I was fighting with myself to get up or not to get up. After 4 hours of sleep it was a tough decision. It took me few minutes to get dressed and I was ready to go. When I got out I already knew that this was going to be beautiful morning. The sky already had some colours, so there was no time to waste. I had to get to the hill somehow before the sunrise. I was angry at myself for the morning languidness as I had to almost run all the way to and up the hill. I was exhausted when I got there and my hands was shaking (thank god for the tripod)… but it was worth it! It was the most beautiful sunrise I’ve ever seen. I took many pictures that morning and this is one of them.
(Picture: Irena Walania/Sony World Photography Awards 2018)

The idea is to show how beautiful and amazing Albino people are. How they hypnotize with their unusual beauty. I showed how their beauty is pure and fantastic. The photoshoot took place in February 2017 in a photography studio (Russia).
(Picture: Anastasia Kaloshina/Sony World Photography Awards 2018)