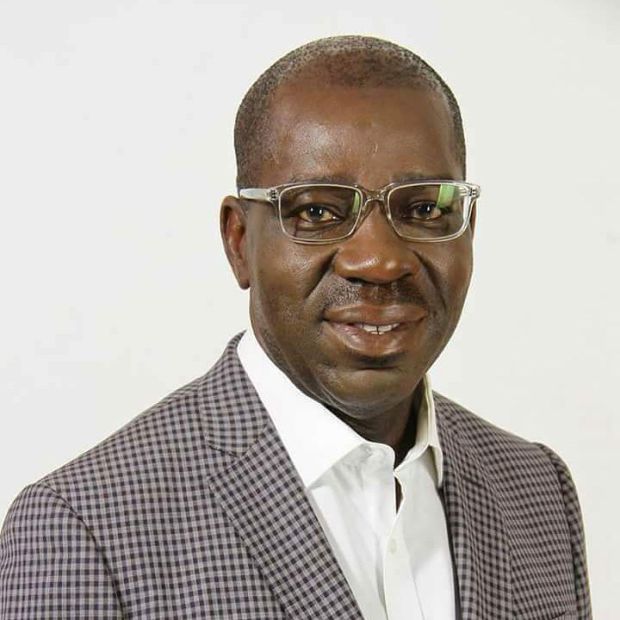 Edo State Governor, Godwin Obaseki, has attributed his victory at the September 28, 2016 polls to his prayers at his late grandfather’s grave.

He disclosed this during a thanksgiving service held at the New Covenant Gospel Church, Benin, to mark his victory at the Supreme Court.

The governor said: “When I decided to run for the office of the governor, I went to tell my uncle, Justice Andrew Otutu Obaseki (now late) and seek his blessings.

“He sat me down and prayed for me. And after his prayers, he asked my uncle to take me to my grandfather’s grave to pray and ask for whatever I wanted.

“I did exactly that. And throughout, he was in prayers for me till the Monday, when I got my victory at the Supreme Court.

“The Pentecostal movement started in this city. I have never known any other way, the only thing that I know since I was born is Christ. I don’t dream.

“When I sleep, I wake up the next day after six hours because I don’t carry any problem to bed.

“I want the church to continue to pray for us because God has made Edo State to show other states the way to govern,” he said.

He said he would remain grateful to ex-governor Adams Oshiomhole, noting that he was the unpopular candidate among those who had the intention to become candidate of All Progressives Congress, APC.

State Chairman, Christian Association of Nigeria, CAN, Bishop Oyenude Kure, said the Christian body would rally support for Obaseki’s administration to ensure he succeeds on his mandate.

“God has given you the mandate. God is with you in this journey. He is in your front so that your steps will not slide.

“God is at your back so that enemies will not stab you behind. The little time we have watched you, we know you have the destiny of the state at heart,” he said.