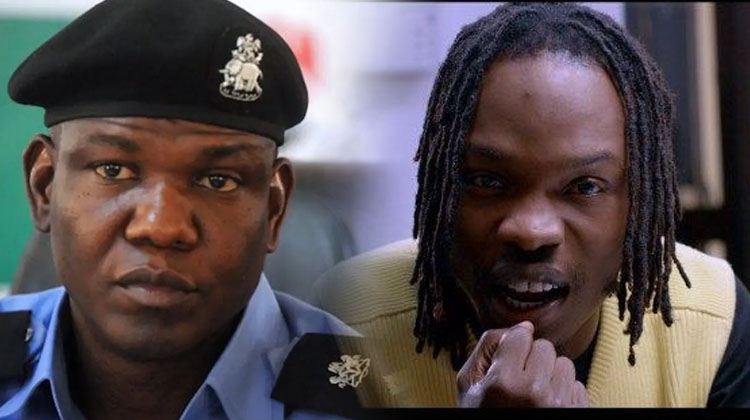 Frank Mba, the Public Relations Officer of the Nigeria Police Force, has revealed that the Special Anti-Robbery Squad, a special arm of the Force, cannot be scrapped because of the ongoing fight against crimes in the country.

He, however, said the Force is currently reforming the operations of SARS officers nationwide to curtail their excesses.

Mba, who spoke on Tuesday morning during an Instagram Live Chat with Nigerian artiste, Azeez Fashola, aka Naira Marley, encouraged Nigerians to take video recordings of SARS operatives who abuse their fundamental human rights “as long as it is safe to do so.”

TopNaija had earlier reported that the singer cancelled a planned demonstration against SARS recklessness on Tuesday morning.

There has been renewed outrage across the country over the harassment, extortion and extra-judicial killings of innocent Nigerians by SARS operatives.

The Inspector-General of Police, Mohammed Adamu, had in a swift reaction banned SARS personnel from engaging in routine patrols, stop-and-search, mounting of roadblocks and traffic checks with immediate effect. But the #EndSARSNotBanSARS hashtag continues to trend on social media.

Speaking on Tuesday, Mba said the IGP and the Force were committed to reforming SARS.

Also, Naira Marley agreed that the special arm of the Police should not be scrapped but be reformed.

“You talk about #EndSARS, you cannot end SARS but let us ask for reform. Why do you want to end SARS? Are you an armed robber?” he told his followers.

He, however, stressed on the need to get SARS operatives off the roads. According to him, “SARS is a special arm that should only come out during robbery incidents.”

He advised those exhuming old videos of SARS harassment to desist from such act as it heats up the society.

The singer also urged the Police to give an update on SARS operatives that have been arrested and what has been done to compensate the families of the victims allegedly killed by SARS officers.

Earlier, Lagos State Commissioner of Police, Hakeem Odumosu, said SARS operatives in the state no longer have the authority to unilaterally detain suspects.