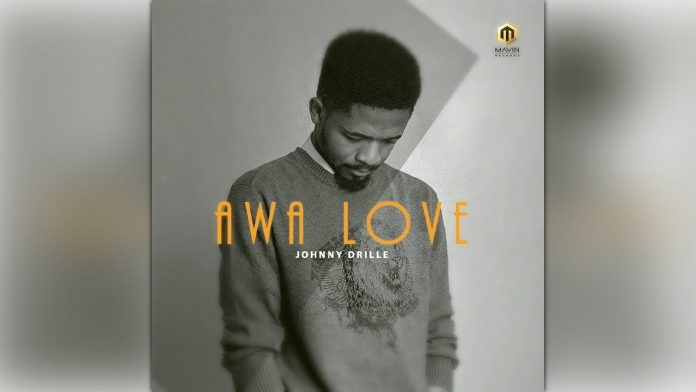 Talented Mavin Records artiste, Johnny Drille, has said the reason why some Nigerian artistes fall out with their record labels is because they don’t understand the terms of contract.

The singer said this during an interview on Smooth FM’s, Lagos Talks on Thursday, TOPNAIJA.NG can confirm.

He said, “The numerous legal tussles in the Nigerian music industry can be avoided if artistes are aware of the terms of their contract. What I think is, a lot of artistes don’t pay attention to a lot of things. We (artistes) just want to make music and get music out there.

“If you even ask some artistes what licensing is they can’t even tell you neither can they tell you what copyright is. But, these are things most of us don’t pay attention to and we get to pay for them in the long run. We don’t even read contract, we don’t even try to understand them and we don’t even try to get lawyers to interpret it for us.”

During the programme, the 28-year-old singer also spoke about what his fans should expect from him this year.

He said, “I have got a few things planned out for the rest of the year. I have only released two songs this year but I plan to drop more music and videos. I am planning my first concert for this year as well, but we don’t we a certain date yet.”

He also spoke about the message behind his latest track titled Halleluluya, which features afro pop singer, Simi.

“’Halleluya’ is not exactly your typical Johnny Drille song. It has a lot of folk influences and if you listen to my previous songs you will understand that they are very heavy on folk. This new track has a lot of African vibes to it. It is also my second single on Marvin Records’ imprint.”

Born John Ighodalo, Johnny Drille, began his musical career in church. He partook in the sixth edition of Project fame in 2013.

His song “Wait for me” earned him a Headies nomination for Best Alternative Song in 2016. He officially joined Mavin Record in 2017.

Related Topics:Johnny Drille
Up Next