Why Grammys ‘may no longer matter’- Drake blows hot
Advertisement 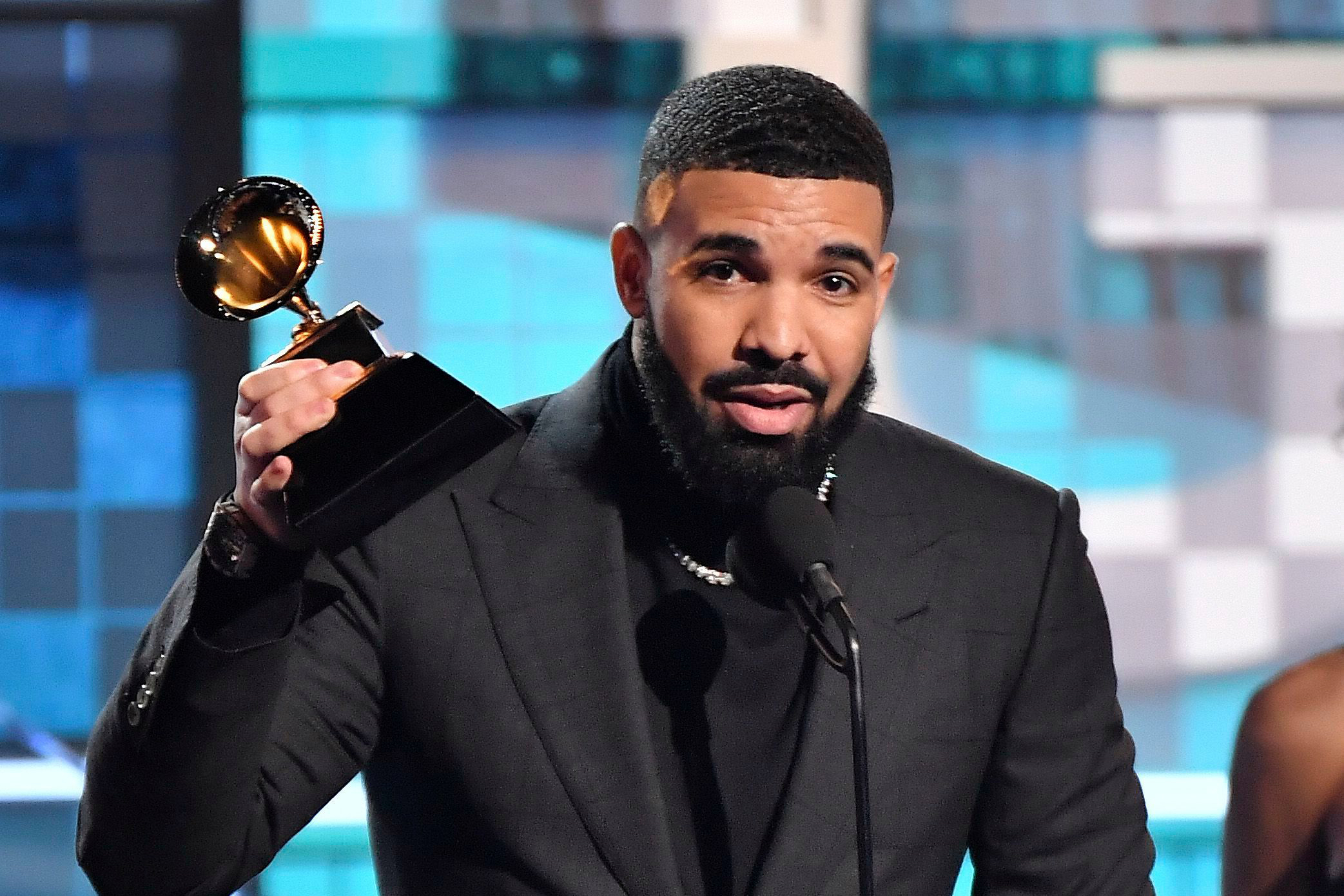 Canadian music superstar, Drake has made clear that he has taken sides with his colleague, The Weeknd over his comment disregarding the Grammy Awards.

The Laugh Now Cry Later rapper posted a message of support for The Weeknd on his Instagram story.

This comes a day after The Weeknd tweeted that The Recording Academy is “corrupt” following his stunning absence from the 2021 Grammy nominations that were announced on Tuesday, E! Online reports.

“I think we should stop allowing ourselves to be shocked every year by the disconnect between impactful music and these awards and just accept that what once was the highest form of recognition may no longer matter to the artists that exist now and the ones that come after. It’s like a relative you keep expecting to fix up but they just can’t change their ways,” Drake wrote.

The singer pointed out that he was among many music fans who expected The Weeknd’s colossal 2020 album, After Hours, which featured songs like, “Heartless” and “Blinding Lights,” to be a major awards contender.

“The other day I said @theweeknd was a lock for either album or song of the year along with countless other reasonable assumptions and it just never goes that way.

“This is a great time for somebody to start something new that we can build up over time and pass on to the generations to come,” the 34-year-old performer said.

Drake also tagged several other artists who were ignored by the Academy, including Lil Baby, PartyNextDoor, Popcaan and the late Pop Smoke. “Too many missing names to even name,” Drake added.

The Weeknd and Nicki Minaj were among those who reposted Drake’s message on their own Instagram pages. Nicki had also shared her own frustrations about the Grammys this week.

On Tuesday, The Weeknd tweeted, “The Grammys remain corrupt. You owe me, my fans and the industry transparency.”

The Recording Academy interim president and CEO Harvey Mason Jr. released a statement later that day in response to The Weeknd’s remarks.

“We understand that The Weeknd is disappointed at not being nominated. I was surprised and can empathize with what he is feeling. His music this year was excellent, and his contributions to the music community and broader world are worthy of everyone’s admiration,” Mason said.

Mason also told Variety that he does not believe that the unexpected omission suggests that the voting process is flawed.

Drake has won four Grammys throughout his prolific career, adding three nominations in 2021. But he has previously voiced confusion about how the Grammy winners are chosen.

“This is how the world works: He made a brand of music that appealed to more people than me, Hov, Kanye and Kendrick. Whether people wanna say it’s racial, or whether it’s just the fact that he tapped into something we can’t tap into. That’s just how the cards fall,” Drake said at the time.

Related Topics:Drake Grammy
Up Next