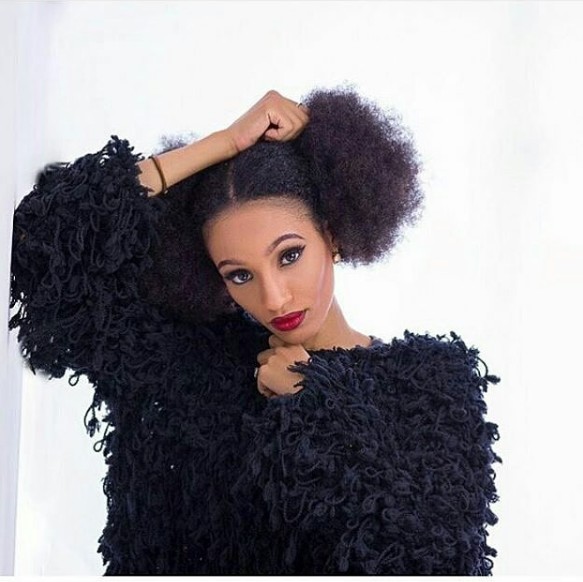 Di’ja makes a comeback with a new single titled “Oh Radio” and drops two versions at the same time.

The Mavin Records songstress started her career in the label really strong, but slowly waned, probably due to the strain of motherhood.

This love tune with is what we call pitch perfect sees her requesting her love song played on the radio.

The song was produced by Mavin Records in-house producer Altims.

This one is also a double delight as she released two videos also, one each for the house and alternate versions.

In the visuals, Di’Ja was caught up in traffic and she puts a call through to her favourite radio station just to request a special song for her love interest.

The video was shot and directed by Kurlevra Pictures.

Download below and let us know what you think of them.