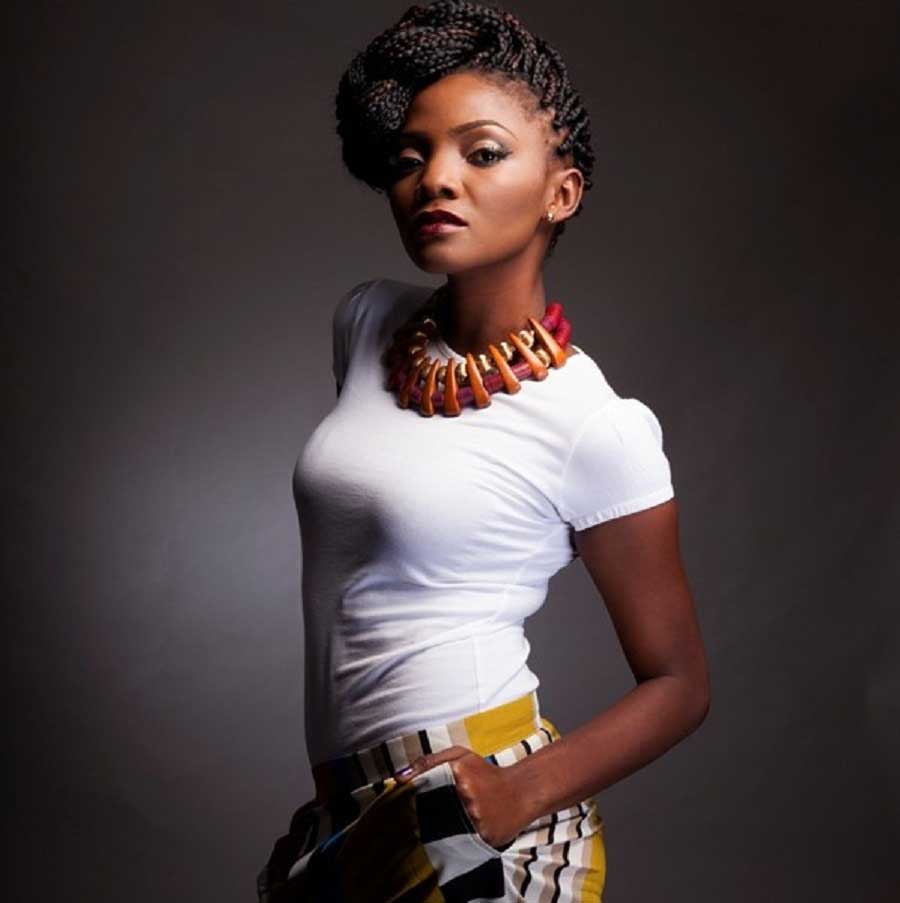 From all we know, it’s a love story probably gone sour between  singers, Simi and Adekunle Gold. Although their rumoured romance has been put forward on social media as a likely reason, Simi clears the air in a recent interview as she said Adekunle Gold barely made the cut to be on her newly released album.

In a chat with HipTV, Simi said:

“The only reason why I have just Adekunle Gold on the album is because after we had done all the songs we were going to do, the only song that had a feature that made the finalist was the one that Adekunle Gold was on. There is no big story.”

The singer also had this to say about a statement she made very recently that Nigerian men aren’t romantic.

“My take is that nobody is allowed to cheat in a relationship but they do it anyway. If a man cheats, he’s scum, if a woman cheats, she’s scum. Obviously, people are harder on women if it happens with women and that’s ridiculous,” she said.

“I feel like if you value something you have, if you value somebody you’re with you’re going to do your best to treat them right and make sure that they feel special. It’s the same for both guys and girls. That’s the way I handle it.”

The artiste further said everyone deserves to be treated equally, irrespective of gender.

Simi, who is reveling in the growing success of her new album, says she’s been overwhelmed by its reception.

“Acceptance of the album has been extremely amazing. People have been very supportive. I’m excited to be experiencing this right now,” she said.