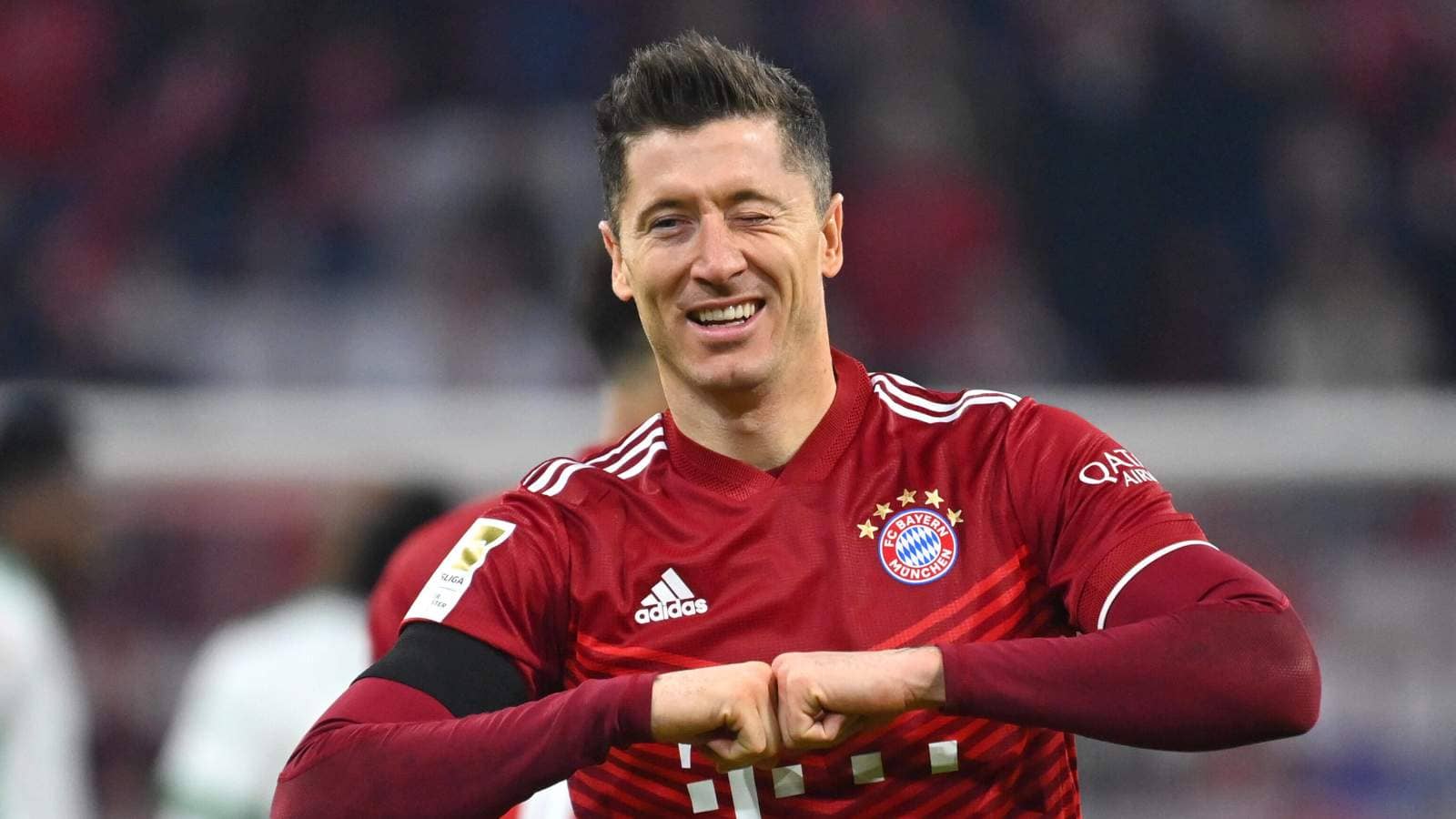 Robert Lewandowski vying for a move to the Catalan giants this summer has been a transfer debate that has lingered on ever since the end of last season.

It has continually been dragged upon with Bayern Munich proving ever tough on agreeing any terms with the La Liga club, while Lewandowski tries to force the move ever more.

The Polish star has given many interviews, and even taken the German club to the cleaners all in a bid to force the move to Barcelona.

And now, it is being reported that the Poland international and former Borussia Dortmund star has agreed a deal of a 3 year contract with Barcelona.

According to the Italian, the agreement has been in place for quite some time now and the only thing holding it from taking shape depends on a deal being reached by the two clubs.

“Nothing has changed in Robert Lewandowski’s mind. He’s still convinced on Barcelona as next club after personal terms agreed months ago on a three year deal, no negotiations with any other club as of now.

With Bayern proving more headstrong over reaching an agreement as they have placed on the star a huge price tag that the financially destabilized Barcelona cannot afford, it remains to be seen how the clubs can broker a deal.

Robert Lewandowski has just one year left on his current deal with the Bundesliga champion, and even with a publicly declaration that he wants to leave this summer, Bayern are not fussed about losing him on a free if it meant him staying for a year at the Allianz Arena.

What would guaranty the Bayern star leaving rests on whatever ploy both he and Barcelona could come up with to ensure an agreement with Bayern Munich.