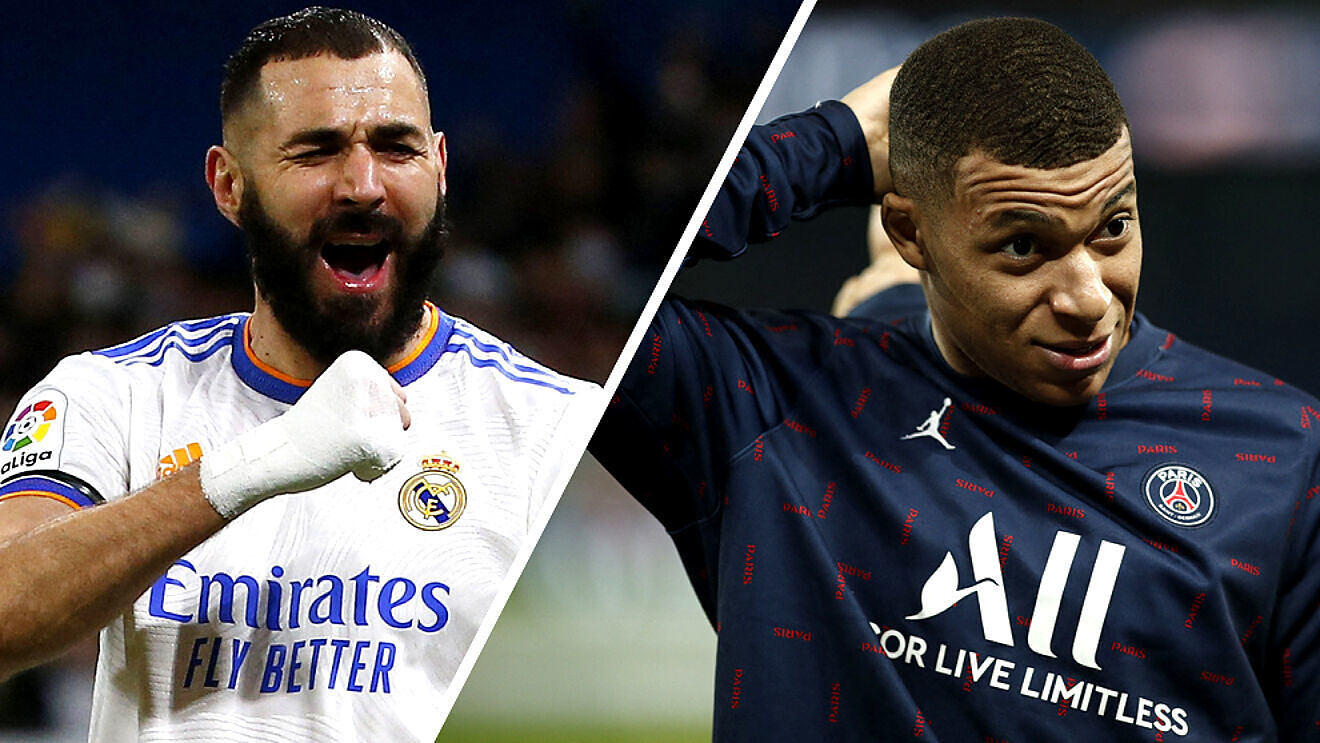 Real Madrid versus PSG, a deadly rivalry awaiting, fanned by the waves of football politics.

Football is known for its entertainment, but more so for its rivalries, and rivalries are born out of a grudge. Same grudge is building between Real Madrid and Paris Saint Germain.

It begins with a need to continually best the opponent at every stage and in whatever situation as both opponents recognize the threat the other possess.

Right now, the world of football is witnessing a new rivalry, one between Spanish side, Real Madrid and Ligue 1 side, Paris Saint Germain.

PSG so far in Europe have always tried to prove themselves in the European stage, and to the stand shoulder with the big boys. Real Madrid on the other hand are the big boys who aren’t ready to consider PSG within its level, no matter how hard the French club tries.

Real Madrid see themselves as the big guns who shouldn’t be challenged, but Paris Saint Germain don’t want to see it that way, and this has affected the club’s dealings in recent times; dealings which Real Madrid and even La Liga now feel threatened by.

It all started with the Champions League fixture, the round of 16 games that had seen Paris Saint Germain eliminated from the competition even with all its efforts to put the La Liga champions down.

The game sent a lot of waves all over the media that the PSG chairman, Nassar Al Khelaifi was noticeably disrupt after the game by the result, with reports even going around on the day that he had knocked a few things around in the dressing room.

Al Khelaifi even made some comments post match about the game to show how upset he was about the result.

Real Madrid had only made PSG to feel small despite the powers, the fortunes and the squad it possessed.

Then came again Real Madrid hoping to poach from the club its most valuable asset, Kylian Mbappe from them.

The Los Blancos humiliated them in Europe, then came once more to steal from them a player they highly valued. It wasn’t once, it was twice.

And when PSG decided to act, they did in a position that even the world felt they were mad. They offered one man, a reported contract of €650,000 a week in addition to certain privileges just for him to say no to Real Madrid.

They even reached out to the French president to come into the narrative, all because they wanted to prove a point to Real Madrid.

This statement got the football world on its nerve, Real Madrid were left shamed and embarrassed.

For the first time, they were told no straight to the face, and fought to the neck by someone who was proving quite the match.

La Liga now had to step in, to play advocate and defend the little pride its darling club has left.

They knew if they didn’t do something, the hierarchy of power could change. They filed a restraining order to UEFA against the new kid in the block, Paris Saint Germain, and its partner in crime, Manchester City.

The reason, according to La Liga president, Javier Tebas was that both clubs had and continually abuse Financial Fair Play regulations in Europe guiding European clubs from over expending assets they do not own.

In a statement, they condemned the duo clubs saying:

Of course, La Liga does have a point but it’s actions prove nothing more than an attempt to play devil’s advocate and fuel a rivalry that could in the future become deadly.

It has become a Real Madrid versus PSG thing if both presidents from both factions see it as a rivalry now.

And it becomes more a Real Madrid versus PSG rivalry if players, ex players of both sides have started speaking in negative light about the other club or at worst, pick sides.