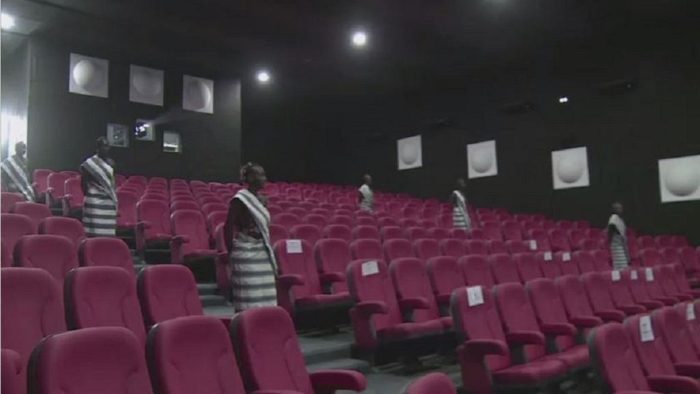 Other cast include Yomi Fash-Lanso who acted as Oloniyi the ‘restauranteur’, Ogus Baba, Martins Nebo and Bimbo Akintola featured as ‘Ufoma’ that has a perpetual crush on the erudite professor.

Episode one of the fourth season, which is tagged “Point and Kill“, focuses on the notorious activities of miscreants on Nigeria’s highways.

It treats the menace of mischief makers on highways who pretend to be good Samaritans only to rip commuters of their hard-earned money and valuables.

“Professor Johnbull” drama series which is set in the coal city of Enugu, and is sponsored by Nigerian telecommunications giant, Globacom, makes debut on TV screens across the country on Tuesday, July 19.

It is aired from 8.30p.m to 9p.m on Tuesdays and Fridays on NTA network, NTA International and on Star times.

‘I’m not back with my husband’ – Mercy Aigbe denies rumours