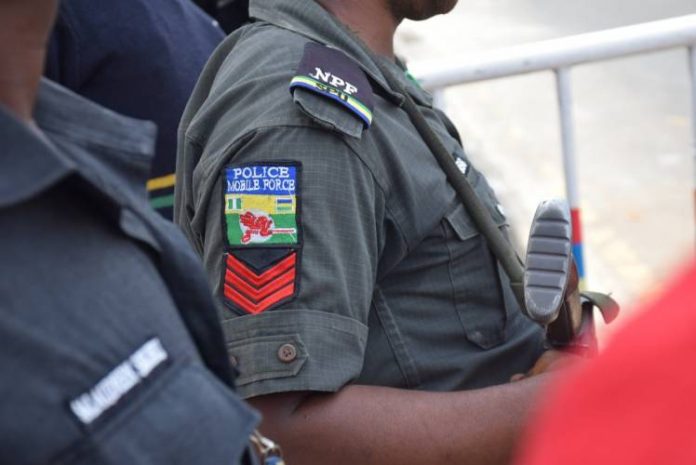 The Imo State Police Command has arrested a six-woman-child-trafficking syndicate, which allegedly specialised in stealing children from churches and selling them to buyers.

Parading the suspects on Sunday, the Police Public Relations Officer in the state, Andrew Enwerem, a Superintendent of Police, said the prime suspect, Nnenna Njoku (32), allegedly used her 10-year-old daughter, Chinecherem Onyejiaka, to lure children from churches and homes to her mother.

The police spokesperson, who identified the other suspects as Ijeoma Eboka, Irene Ogbuehi, Chinyere Mark, Perpetua Dike, Lilian Asoluka, Grace Ogueri and Edith Ejiaga, said investigation revealed that the number of children missing in the prime suspect’s area of operation was nine.

Enwerem said, “After a thorough investigation, the prime suspect, Nnenna Njoku, a resident of Umuagwo in Imo State, was arrested.

“She was detained and later released on bail to help the police to track down other suspects she sold the children to. The prime suspect confessed to stealing three children.

“The other suspects were arrested and they made confessional statements, which led to the recovery of three children – Ezinne Nwosu (4), Chimjindum Felix (3), and Rejoice Ezirim (3).”

The police spokesman said the rescued children had been released to their biological parents.

“It is worthy of note that one Chimaobi Duru (4),was earlier recovered from the prime suspect, Nnenna Njoku, and has been released to his biological parents, Mr. and Mrs. Victor Duru from Anambra State. Effort is on to recover the remaining stolen children,” Enwerem added.

The police spokesperson said the state Commissioner of Police, Chris Ezike, had ordered that the suspects be charged to court to answer for their crime at the conclusion of investigations.

The prime suspect, a divorcee and mother of five children, told newsmen that she made N380,000 from the sale of the three children to Eboka, an indigene of Delta state.

She said while she stole the children from different churches in Imo State, she took them to Eboka at different meeting points in Anambra State, who sold them to waiting buyers.