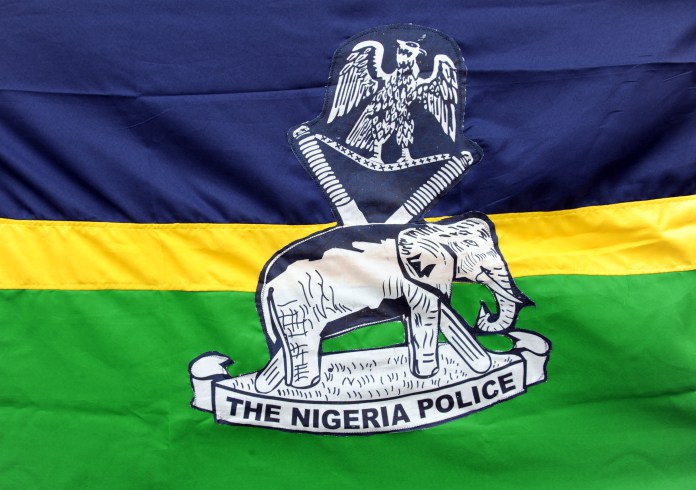 No fewer than 4,920 officers and men of the Nigeria Police Force (NPF) of the Bauchi State Command have been deployed in various churches and other places of worship for the Christmas and New Year celebrations.

The police spokesman said that the command would not leave anything to chance, warning that anyone found to be involved in acts capable of causing unrest in the state before, during and after the celebration would not be spared.

He therefore assured residents of Bauchi State of the command’s preparedness to ensure the security of lives and properties.

“In view of the Christmas and New Year celebrations coming up on 25th December, 2017 and 1st January, 2018 respectively, the Commissioner of Police, Bauchi State Command, CP Sanusi Lemu, wishes to assure the good people of the state of the command’s readiness to perform its mandatory and statutory duty of protection of lives and property of innocent citizens of the state,” Abubakar said.

He added that: “The command is fully prepared to deal with hoodlums, political thugs and other disgruntled elements that may cause panic among the public during the period.

“The command will collaborate with sister security agencies and all stakeholders to ensure peaceful and hitch free celebrations.”

In achieving this, according to him, the command has designed an operation order for effective deployment of officers and men as well as all necessary logistics to all churches and venues of events in the state.

He stated that: “The command will deploy a total number of 4,920 officers and men, comprising of conventional police, Police Mobile Force, Counter Terrorist Unit, Explosive Ordinance Disposal Personnel, Intelligence Personnel, Medical Personnel and other Operatives of the Command.

“The CP had also directed all DPOs, HODs and sectional heads to personally supervise the deployment of their men and patrol their areas of responsibilities throughout the period.”

The PPRO said that the commissioner of police extends his warm greetings to all Christian faithful and other citizens in the state as they celebrate Christmas and New Year.

He said the commissioner enjoins the general public to cooperate with the police and other security agencies in their effort towards ensuring peaceful Christmas and New Year celebrations and also report any suspicious persons or objects to the nearest police station or call the command’s emergency phone number: 08151849417.

7 Ways to Improve your English