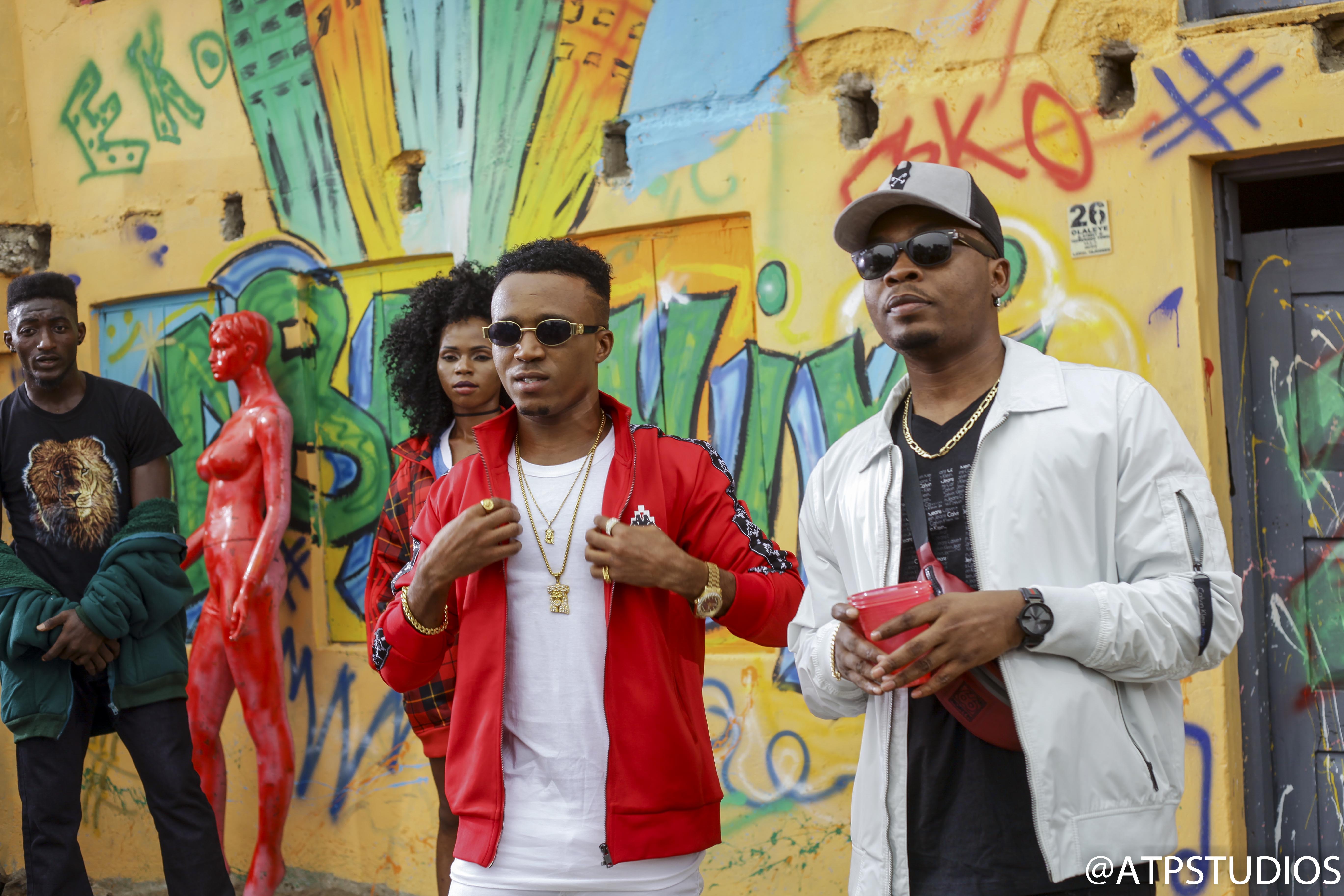 Osinachi crooner Humblesmith has teamed up with Olamide for the video shoot of his Abakaliki To Lasgidi new release.

After having proved himself as a talented music act the industry can boast of with his raving singles, Osinachi, Focus, Jukwese amongst others, N-tyze Entertainment act, Humblesmith, has released another hit single, Abaliki to Lasgidi and has shot a visual for the masterpiece which features the very much talented king of the Street, Olamide.

Directed and shot by the ever dynamic Clarence Peters , the visuals would definitely be having the typical Igbo tone and settings depicted in the much celebrated “Osinachi”, as the song tempo is very much the scintillating Igbo vibe that you could wiggle to when it pops up. And typical of Clarence, we all should be expecting something quintessential, as the video drops on Friday, 15th December, 2017.

Abaliki to Lasgidi is a celebrative song of success, depicting a struggling personality that has made it big and has so many reasons to give thanks.

The amiable celebrity stylist, Jekwu the Stylist, popularly known as “Mr. J” did the amazing job on the wardrobe of Humblesmith and Olamide, while Ayoka Thompson gave the delectable shots. See photos below: