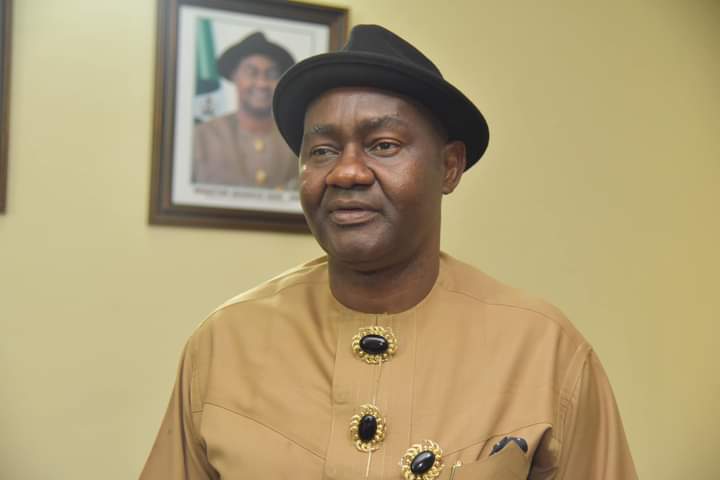 It was further disclosed that the facility which is located Nonwa community of Tai Local Government Area of the state has been destroyed by the hoodlums.

It was also earlier reported several attacks connected to political activities ahead of the 2023 general elections.

For instance, in September, it was reported that gunmen suspected to be political thugs loyal to the Peoples Democratic Party (PDP) attacked members of the Labour Party during their meetings in Enugu State.

It was gathered that the attack happened during ward meetings at Aninri and Awgu local government areas of the state.

According to eyewitnesses in the area, nobody was killed in the attack, some people were injured while their cars, chairs and canopies were vandalised.

The LP governorship candidate in Enugu, Hon Chijioke Edeoga, said the hoodlums destroyed chairs, cars, and others. He said some members of the LP were wounded.