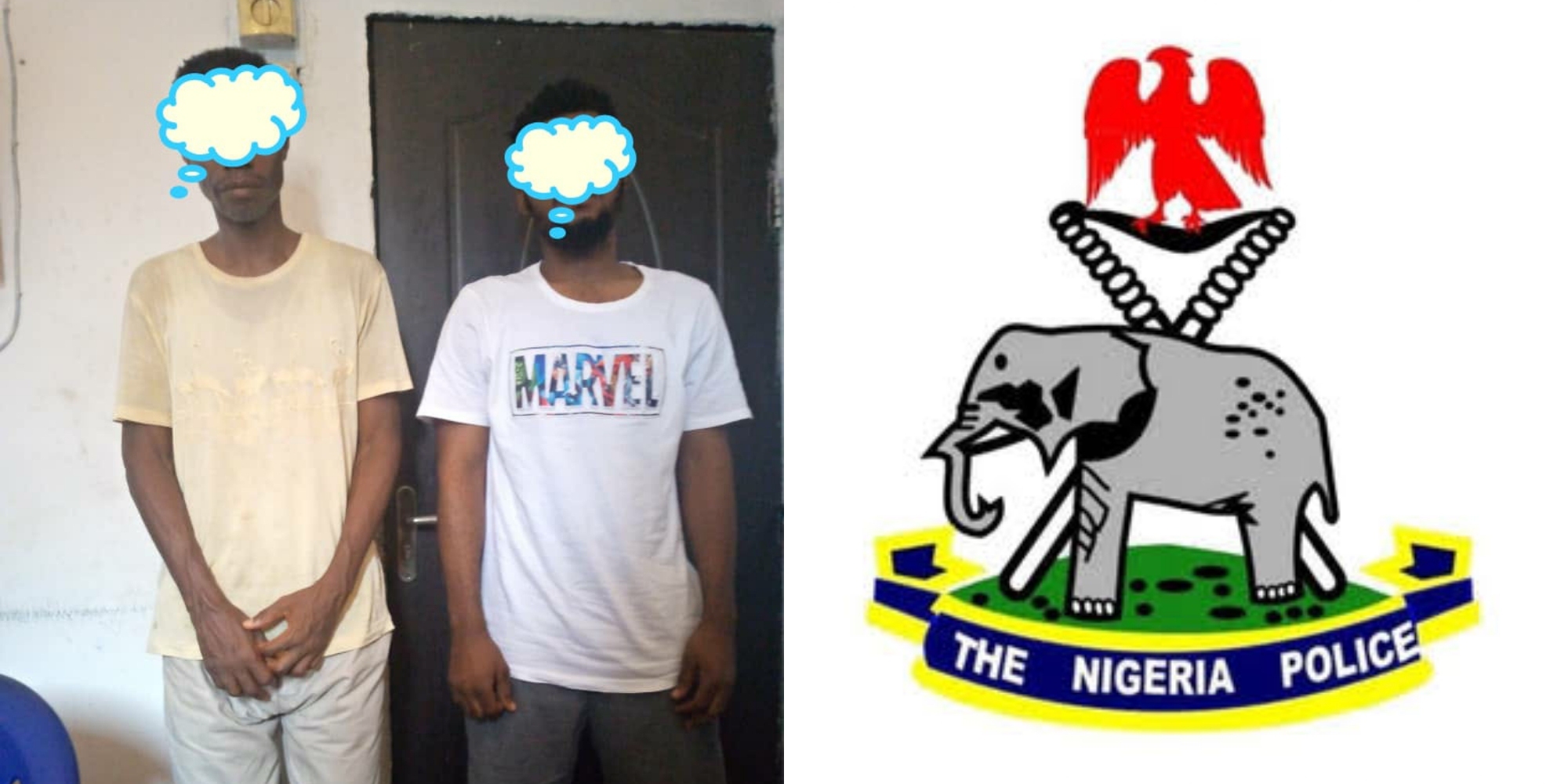 The police authorities at the State Criminal Investigation Department, Panti, Lagos State have arrested a domestic worker of a Japanese employer who allegedly conspired with a friend to rob his Japanese boss, Yasushi Merata at his home, Chris Ali Street, Abacha Estate, Ikoyi, Lagos.

The Japanese employer, Yasushi happens to be an expatriate employee of Honda Automobile West Africa LTD and was robbed by the 50-year-old domestic worker along with one 35-year-old Oluwasegun Olusoji of N2.7 Million.

A statement signed and released by image-maker in charge of the state police command, Adekunle Ajisebutu, confirmed this on Thursday.

After, torturing and violently assaulting the victim, the robbers who were masked, armed with a gun, and an axe, made away with his ATM card after coercing him to disclose his PIN.

The suspects feared for their arrest and in order to cover up the criminal act, threatened to kill the victim if he failed to leave the country or ever disclosed what happened to anyone.

Unperturbed by the threat but pained by the injuries sustained, the victim after recovering from the trauma, reported the robbery through a petition to the State Criminal Investigation Department, Panti.

Consequent upon the receipt of the petition, the Deputy Commissioner of Police in charge of the State Criminal Investigation Department, Adegoke Fayoade, immediately assigned seasoned detectives to investigate the incident.

Painstaking investigation led to the arrest of the perpetrators. Upon interrogation, a member of the two-man armed robbery gang, Oluwasegun Olusoji, confessed to the crime and gave a vivid account of how the operation was jointly carried out.”

He added that following the conclusion of the investigation Abiodun Alabi, the Commissioner of Police declared that the case should be charged to court.

He stated that the Commissioner admonished employers to always carry out a thorough background check on their domestic staff before employing them, and be wary of criminal neighbours.