Man gets electrocuted while plucking pawpaw in Lagos
Advertisement 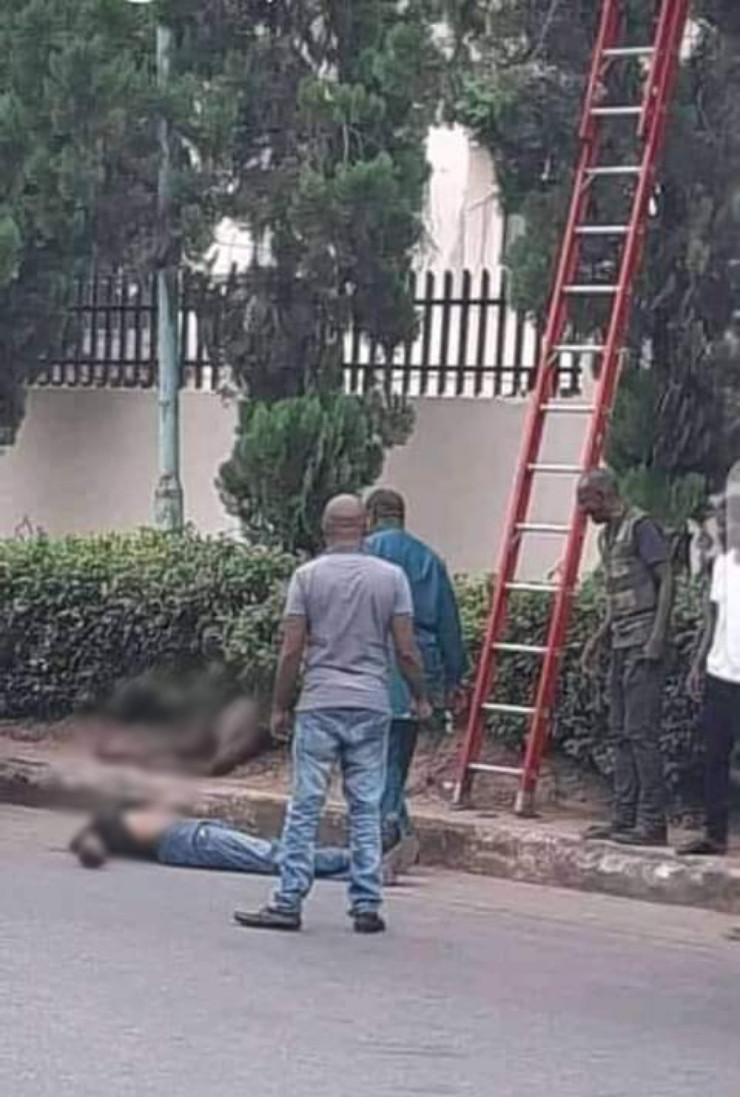 Uchena Harrison, a security guard, has been electrocuted while attempting to pluck pawpaw from a tree at his workplace in the Abule Oshun area of Lagos State.

It was gathered that the 56-year-old and four other security guards were on duty on Friday when he reportedly became hungry and without the knowledge of his colleagues, proceeded to the pawpaw tree.

It was learnt that Harrison placed a ladder on the tree and after climbing it, used an iron rod to pluck the fruit.

Speaking to the press, a resident, Jubril Adesoji, said Harrison mistakenly used the iron rod to hit a naked wire which passed through the tree.

“The shock he suffered during the electrocution threw him away from the ladder and he landed on the ground. He died on the spot,” he added.

A source said Harrison’s remains were later found around the pawpaw tree.

The source said, “Initially, his colleagues were searching for him until one of them suggested that they should check him around the pawpaw tree. When they got there around 10pm, his corpse was found lying on the floor. About five of the security guards were on duty on that day. From what we gathered, his corpse was deposited in the Badagry General Hospital mortuary.”

He said, “Investigation by the DPO, SP Olanrewaju Smith, revealed that he was using an iron rod to pluck some of the pawpaw on a tree located near an electric pole and was electrocuted. The corpse has been deposited in a mortuary.”

Related Topics:Uchena Harrison
Up Next

How 5 were killed in Ondo, Benue road accidents