Love yourself, your taste in men will change - Juliet Mgborukwe
Advertisement 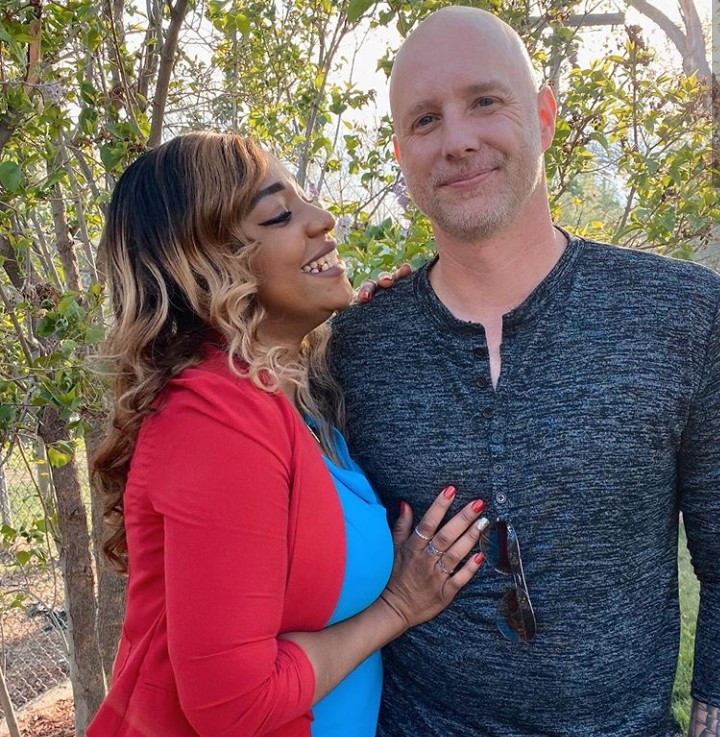 Actress, Juliet Mgborukwe has advised women to love themselves as that will change their taste in men.

The movie star and former Sound City presenter had a bitter divorce from her former husband, Chima Ojukwu.

They married in 2011 and separated a few months later. They reunited in 2014 but had a messy falling out in 2019. It played out on social media with Juliet sharing videos and photos of her bleeding face after allegedly being abused by her husband. On his part, Chima also made some accusations.

After their divorce was finalized in December 2019, both of them moved on.

Read what she wrote below.