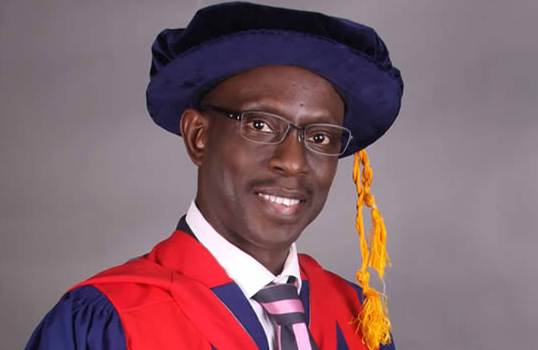 Lagos State University (LASU) has employed more than 80 students to work in its library on a part-time basis, TOPNAIJA.NG can confirm.

Oduwole Adebanbo, the university librarian, told NAN on Wednesday that the initiative was a work-study project aimed at empowering the students.

Adebanbo said it was also geared towards developing the students’ employability skill.

“Management of this university is committed to developing the employability skills and work experience of our students. We also want them to earn substantial money while they school here.

“The project is just one of many the university management is working on,” he said.

According to him, any of the students that performs well will be retained by the university.

Adebanbo advised the students to be at their best in terms of dressing, dedication and maturity.

“Keep doing your level best; we will retain the outstanding and exceptional ones among you,” he said.

Kappo Samuel, president of LASU Students Union (LASUSU), described the initiative as laudable, saying that it was a byproduct of existing cooperation between the university management and the union.

Samuel said the 80 students were shortlisted out of hundreds of applicants and the selection process was transparent.

“The work-study project is a synergy programme between LASUSU and the management of the institution,” he said. “It will employ over 500 students at its peak as the process for other similar opportunities will soon be announced.

“Students interested in the library work were asked to submit application; they were interviewed.

The students, who would only work on weekends, are expected to get stipends ranging from N10, 000 monthly.

Why Osinbajo’s report on Buhari’s Health is Deceitful – Fayose