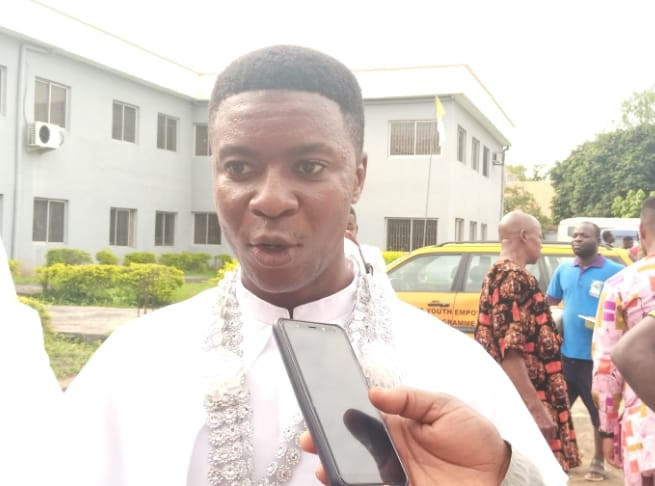 Rev. Fr. Mark Chimezie Godfrey, a Catholic priest who was abducted by gunmen in Umuahia, Abia State, has regained his freedom after 10 days in captivity, TopNaija can confirm.

The Catholic Diocese of Umuahia announced the release of the priest in a statement on Saturday, October 23.

Bishop Ugorji also expressed his deep gratitude to all bishops, priests, consecrated men and women as well as all Christian faithful who assisted in prayers during the difficult and trying period the priest was in captivity.

The statement did not reveal if any ransom was paid before the priest regained his freedom.

Related Topics:Mark Chimezie Godfrey
Up Next